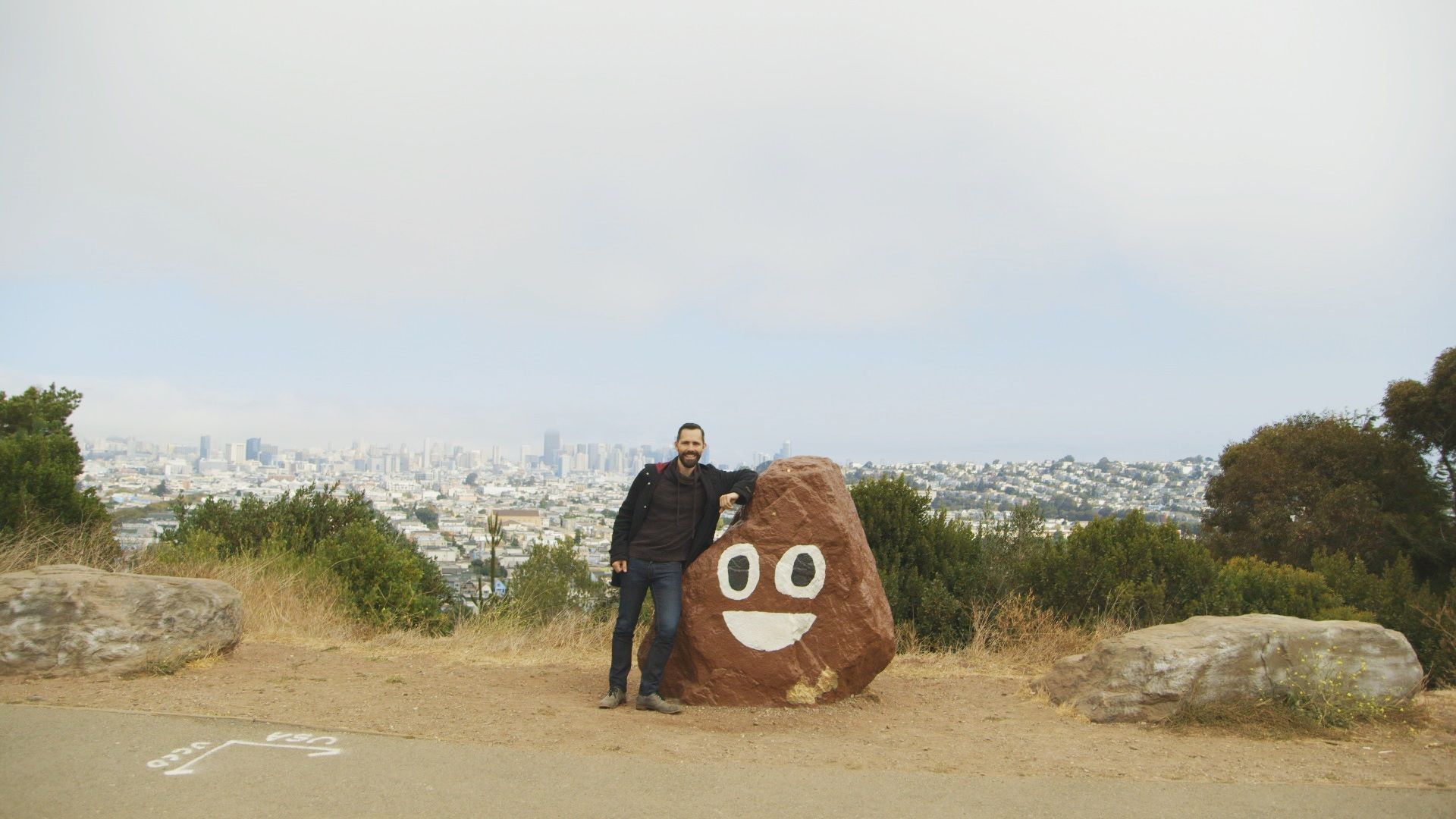 "Everything you always wanted to know about emojis, but were afraid to ask." - The Hollywood Reporter

Starting out as a limited set of simple icons, emojis have now ballooned into a pop culture phenomenon, appearing in

, and more. The colourful and fun ideograms are also changing the way we communicate with one another; they've become a language in their own right, one that is continually evolving. The language is user-generated, but a small, secretive committee called Unicode has final say on which emojis make the

. While anyone can submit their ideas, the competition is steep. In PICTURE CHARACTER, we follow a few people from around the

who feel that their respective communities deserve to be represented in the lexicon. They meticulously build presentations for their proposed emojis, hoping that Unicode will give them a

. From humble beginnings in Japan, these picture characters now represent something much greater: a tectonic transformation of communication in the digital age.