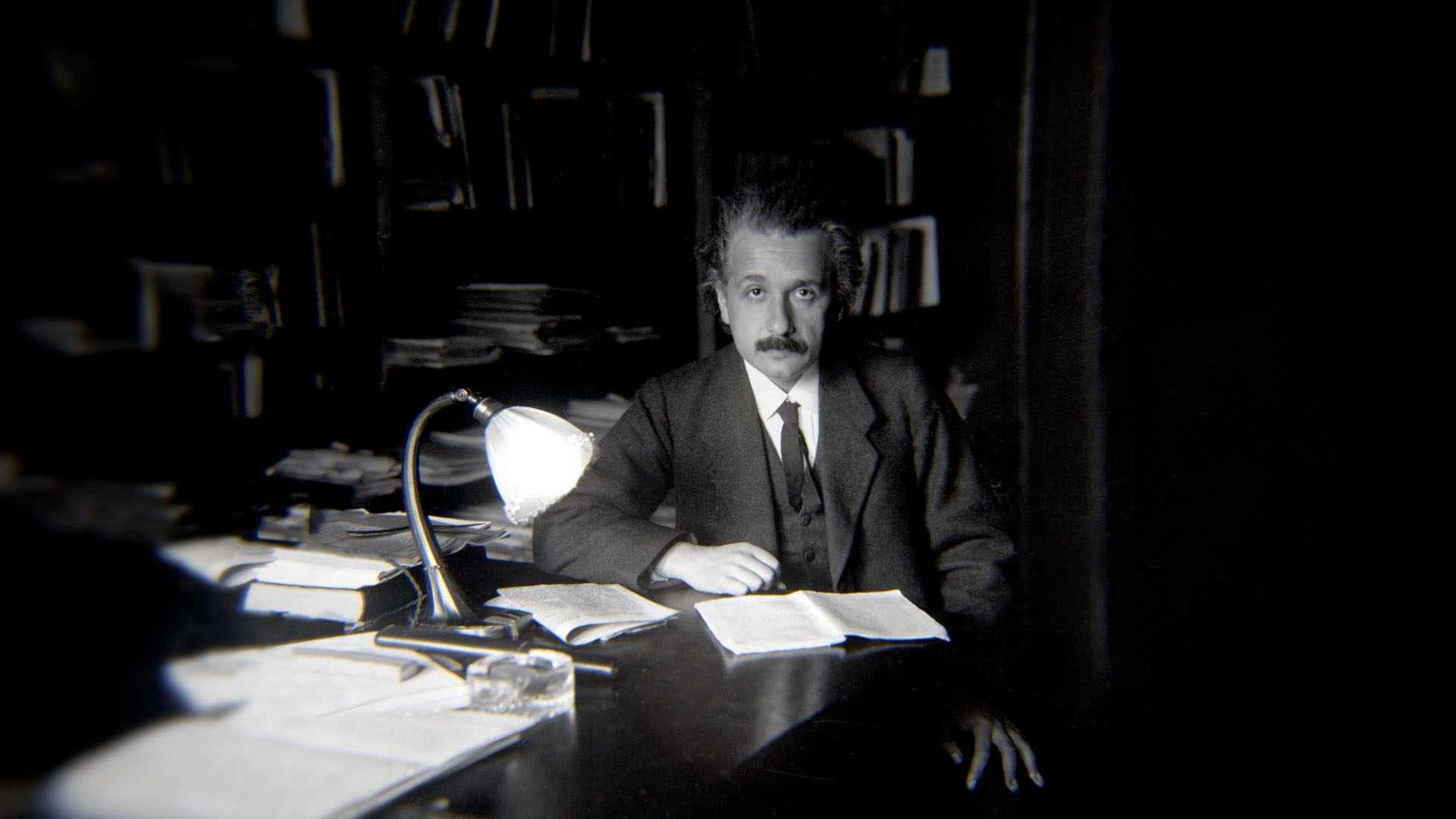 Einstein's theory of relativity has been the dominant narrative of astrophysics since 1919 even though it culminates in the shocking conclusion that most of the universe must be made up of a mysterious and invisible matter… a matter that no one has ever observed. This matter, known as dark matter, has been the fountain of youth, the holy grail, the El Dorado for physicists for nearly a century. Countless hours, careers, and dollars have been dedicated to proving that dark matter exists; yet, despite all that, no one has successfully detected it.

Chasing Einstein documents the crossroads physics now finds itself at. Some of the sharpest brains in the industry continue to dedicate their lives to search for dark matter, but others have begun working on a new theory of gravity. A theory that would upend how we look at the universe.

Chasing Einstein follows leading scientists around the world, from the largest particle accelerator at CERN in Switzerland to the LIGO gravitational wave detector in the United States to find out whether Einstein's theory of gravity, as it passes its 100th birthday, can stand the test of time.