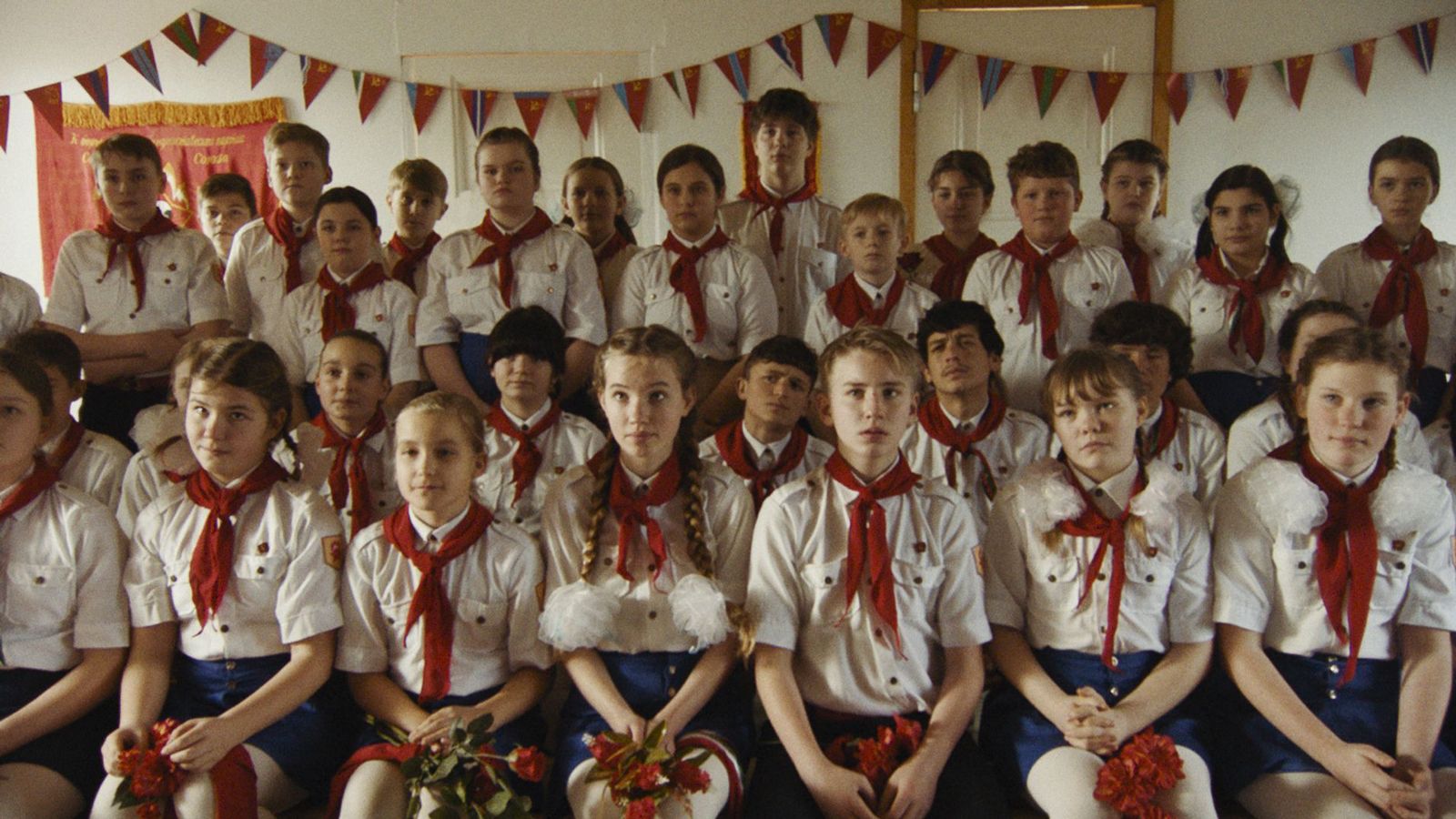 A thoughtful look at the changing face of Afghanistan in the late 1980s-early 90s enhanced by Bollywood music numbers.

In Kabul in 1989, 15 year-old Qodrat (Quodratollah Qadiri) lives on the streets and makes a living selling cinema tickets on the black market. The tickets are for the latest Bollywood films (especially those of Amitabh Bachchan) of which he and the locals are huge fans. His life changes after he is arrested and brought to an orphanage. Adjusting to life in the orphanage isn’t easy and his life is complicated by the developing political situation in Afghanistan: the Soviets are on the verge of departure while the incoming Mujahideen are looking to impose a way of life that is at odds with what Qodrat and the remaining children in the orphanage are familiar with.

Director Shahrbanoo Sadat follows up her award-winning debut WOLF AND SHEEP with an insightful film that examines the uncertain face of Afghan society. Like in her first film, she has based the story on the real life events of Anwar Hashimi who plays a key role in the film as the supervisor of the orphanage. To cut against the harsh reality of the events, Sadat lovingly incorporates a few Bollywood song recreations which adds a touch of magic to the film.

In this painful depiction of a relationship falling apart, we follow a couple on a trip intended for healing which spirals into a...