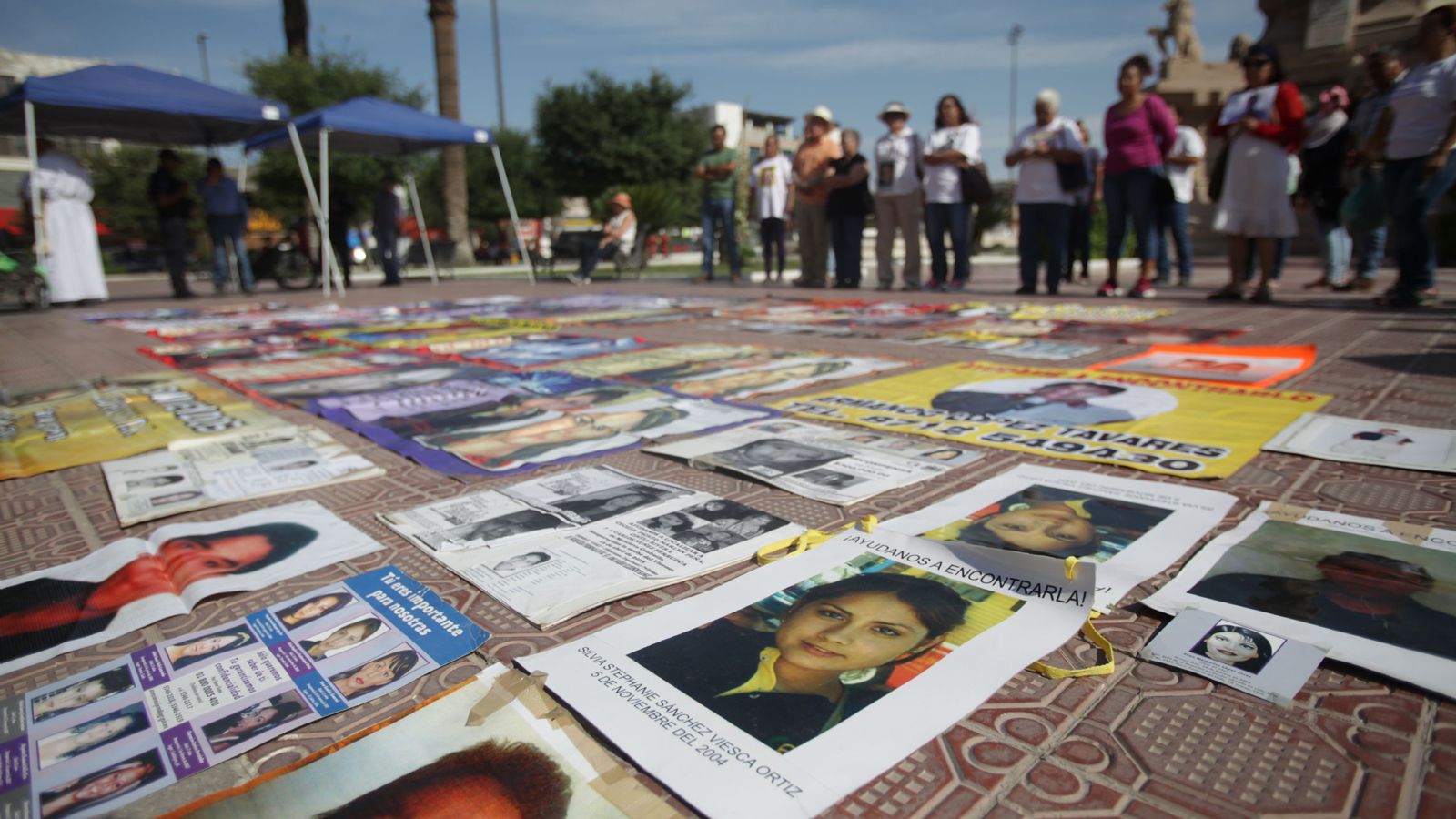 From nuclear fallout to arsenic-contaminated drinking water, five women across the globe find the means to survive in a world decimated by human activity.

Desert dust storms, disease epidemics, toxic environments. These apocalyptic scenarios used to be fictional plotlines, yet human activity has made them a tragic reality, affecting millions of people globally. In the wake of environmental and social disasters, we are forced to navigate the turmoil surrounding us. Surprisingly, the end of the world looks familiar, as the day-to-day existence for people facing these circumstances isn't a distant reality. A Chicago woman contemplates her cancer diagnosis and the pros and cons of treatment, while a mother living in Yellowknife near a neglected mining operation considers leaving her ancestral home. Half a world away, in Fukushima's fallout zone, a woman must test her groceries for radioactivity. It's clear we've haphazardly entered the Anthropocene age.

With sharply cinematic detail, director Shannon Walsh blends seemingly independent experiences into a seamless statement about our willingness to destroy the planet—and our perseverance to survive in the aftermath.