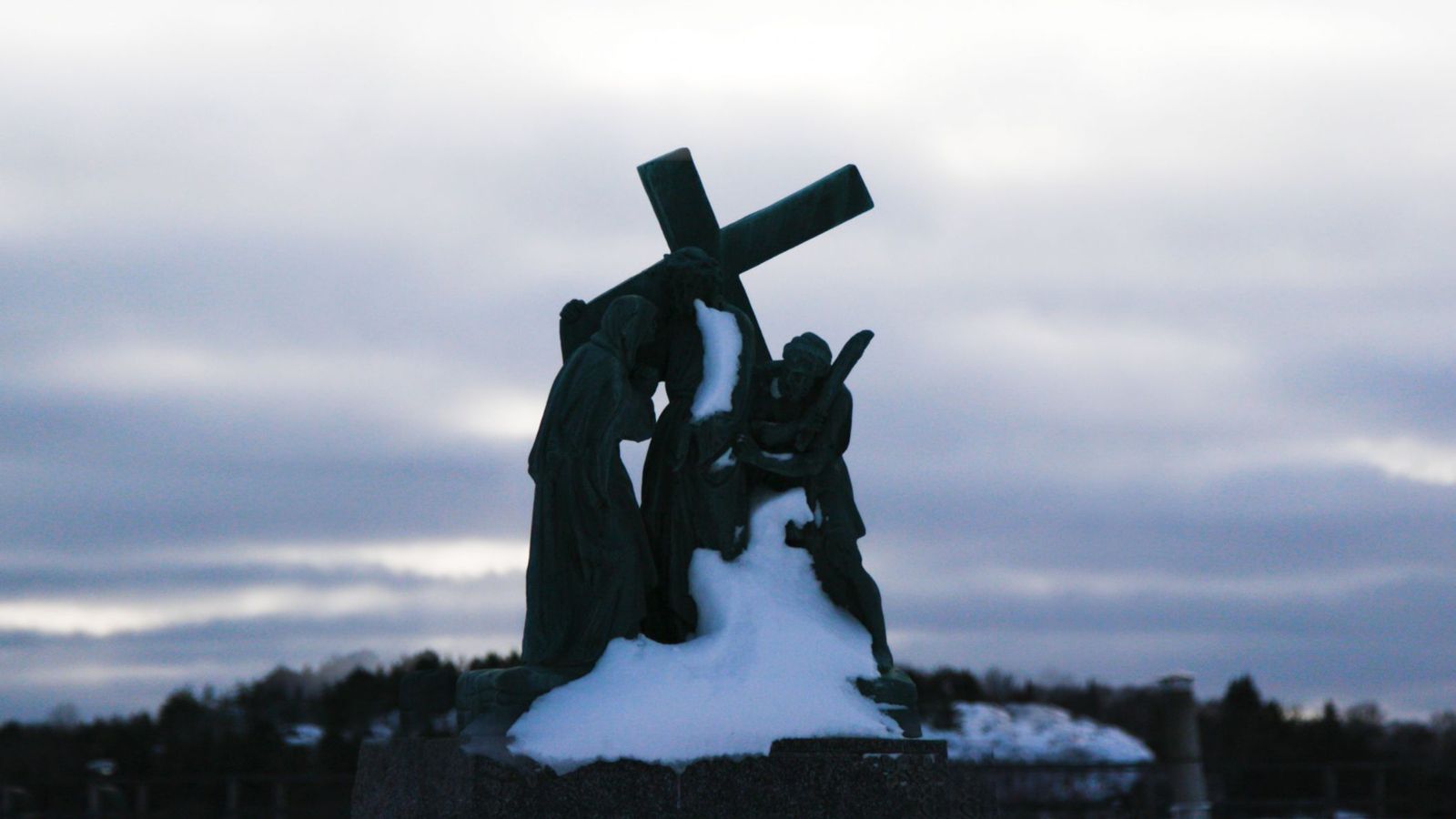 Year 2019
Runtime 85 mins
Language English
Alberta Premiere
Deceit, corruption and vindication follows a sexual abuse survivor as he and his lawyer take on the Catholic Church in an Ontario court.

Widespread sexual abuse within the Catholic Church has traumatized thousands. Many have only recently come forward to speak publicly, while others have been silenced through settlements. One of the perpetrators, Father Hod Marshall, pled guilty to 17 assault charges; a colleague, Father David Katulski, called him a "very good pedophile." One of his victims, seeking closure for this traumatic part of his childhood, filed suit against the Basilian Fathers of Toronto for its role in enabling Marshall's depravity. As the case moves through the courts—led by "the priest hunter," lawyer Rob Talach—the silence the Catholic Church fought so vigorously to maintain is broken.

Director Matt Gallagher opens a channel for those brave survivors who are willing to provide testimony, culminating in a powerful damnation of an institution that must be exposed and held to account.

Director Matt Gallagher & Subject Roderick MacLeod are in attendance for the Sep 21 & 22 screenings; Q&A's to follow.

A young Syrian mother creates a tender video diary for her baby daughter as a war rages, capturing a family’s love in devastating...