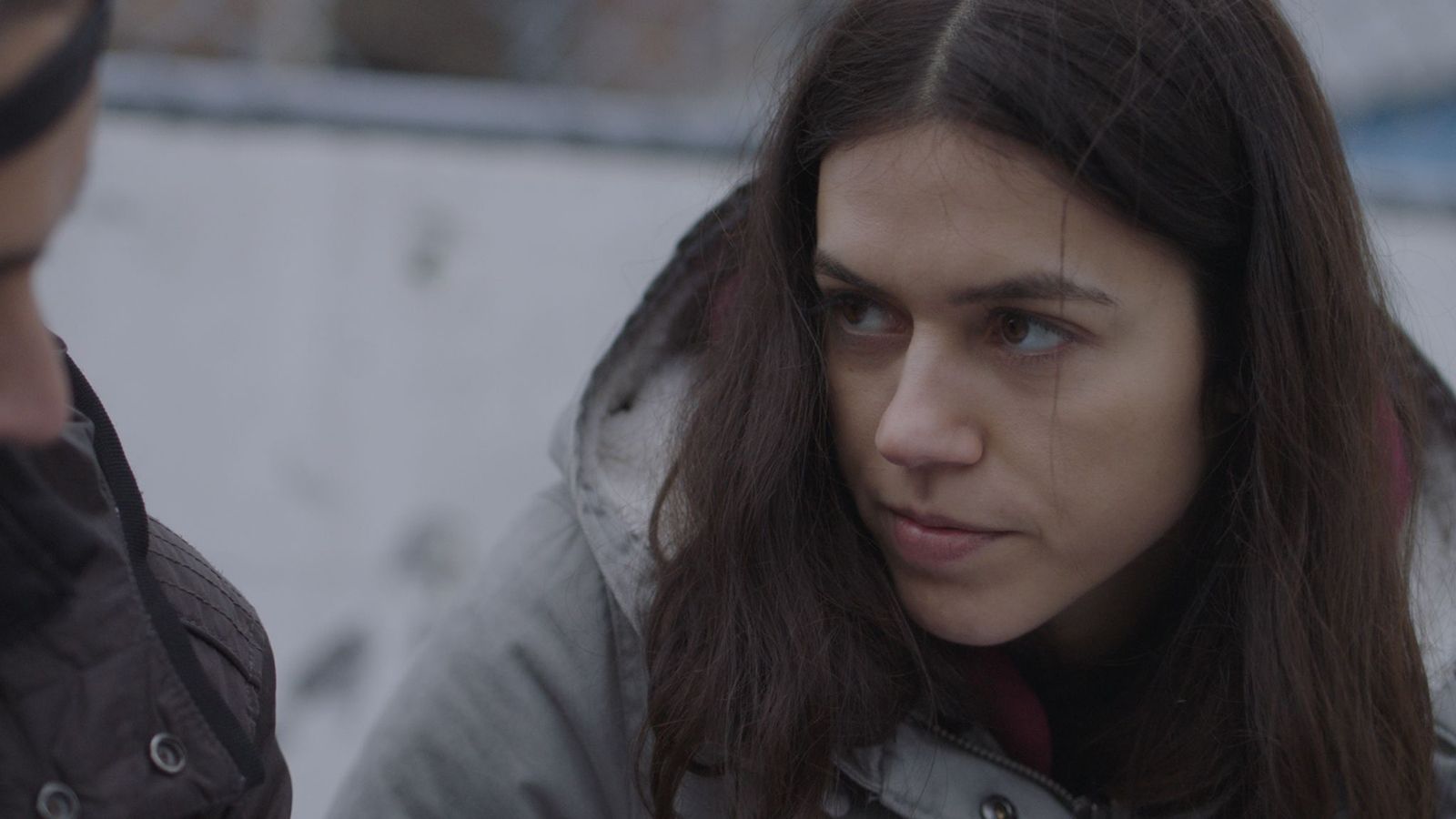 Jasna is a talented and ambitious Serbian architect trying to create a better future for her teenage daughter Nina, but her mental illness proves to be a major challenge. Jasna holds a steady menial job for a boss she feels is far beneath her. One day she gets the opportunity to prove herself and build the project of her dreams, but in order to do so she must risk her stability and fragile relationship with Nina. Confused by her tumultuous home life, Nina hits bottom socially and academically. When a work placement at a theatre company unexpectedly builds her confidence, she begins to believe in new possibilities for her future. With eviction looming and Jasna's mental illness worsening, tension rises. Soon Nina faces a tough decision. 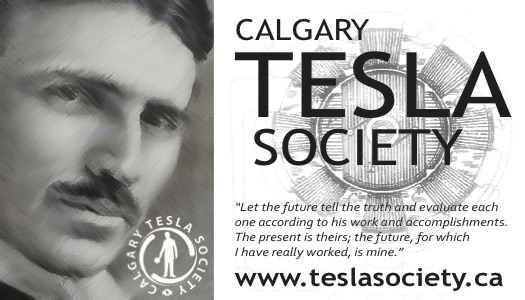 Sophia, an unemployed academic, is forced to change the way she thinks and lives her life when her beloved brother falls in love.

A young woman finds local fame on her college campus after her cancer diagnosis.