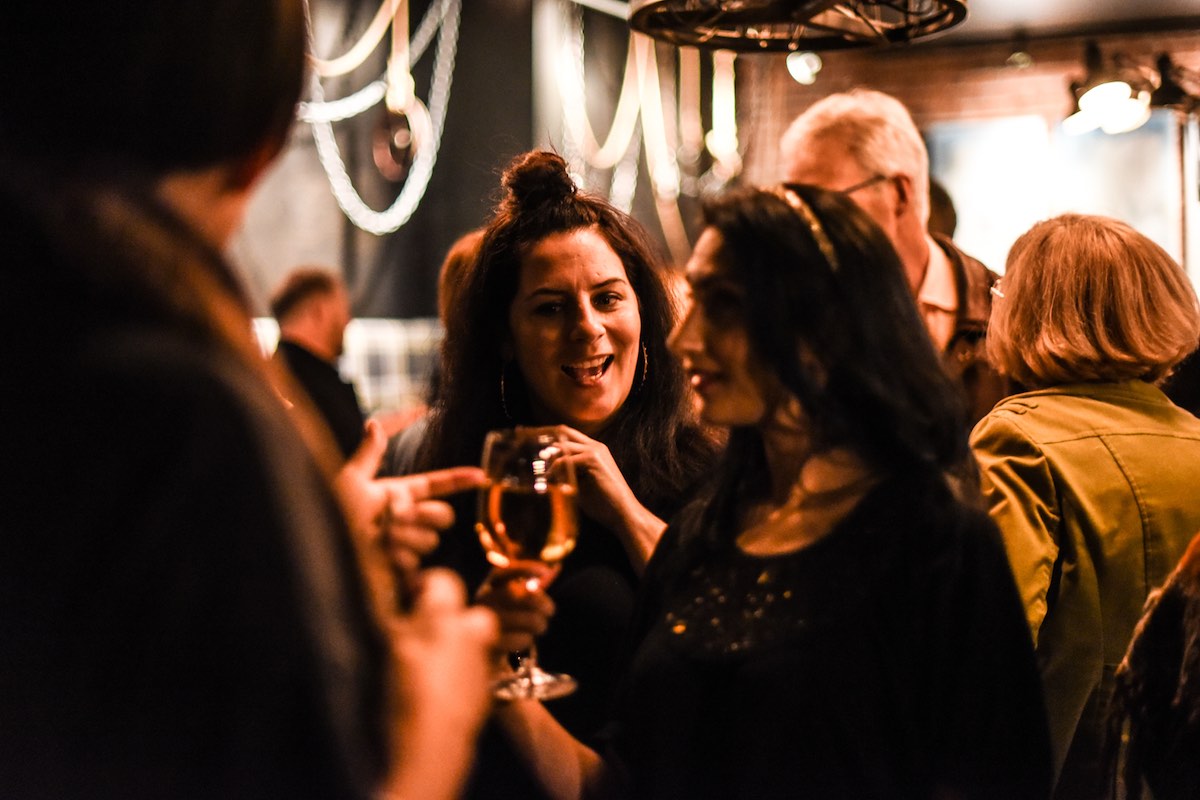 CELEBRATE THE FESTIVAL WITH OUR CLOSING GALA & BLOCK PARTY!

We round out our 20th Anniversary celebrations with the annual Closing Gala which will screen two films at Globe Cinema on Saturday, September 28, the penultimate day of the festival. The first film, GUEST OF HONOUR, sees the return of Canadian master and CIFF alumnus Atom Egoyan and features a stirring performance from David Thewliss. The second film, DOLEMITE IS MY NAME, from the director of HUSTLE & FLOW and the writers of THE PEOPLE VS. LARRY FLYNT comes this hugely entertaining portrait of a Blaxploitation classic, starring Eddie Murphy alongside an all-star cast.

An exciting new addition to the Closing Gala will be a throwback to 2006 - a 20th Anniversary Block Party, the afterparty for the Gala. Joining in on the celebrations are 8th Ave favourites Paper St, Junction Stage + Bar*, The Derrick, and State & Main with custom cocktails, music, special pop-ups, and industry guests in attendance. Block Party ticket-holders will receive a wristband that will grant them access to all participating bars and the street will be closed off to the general public with fun activations taking place.

Make sure you don’t miss out on our 20th Anniversary Closing Party celebration!

DOLEMITE IS MY NAME - 7pm