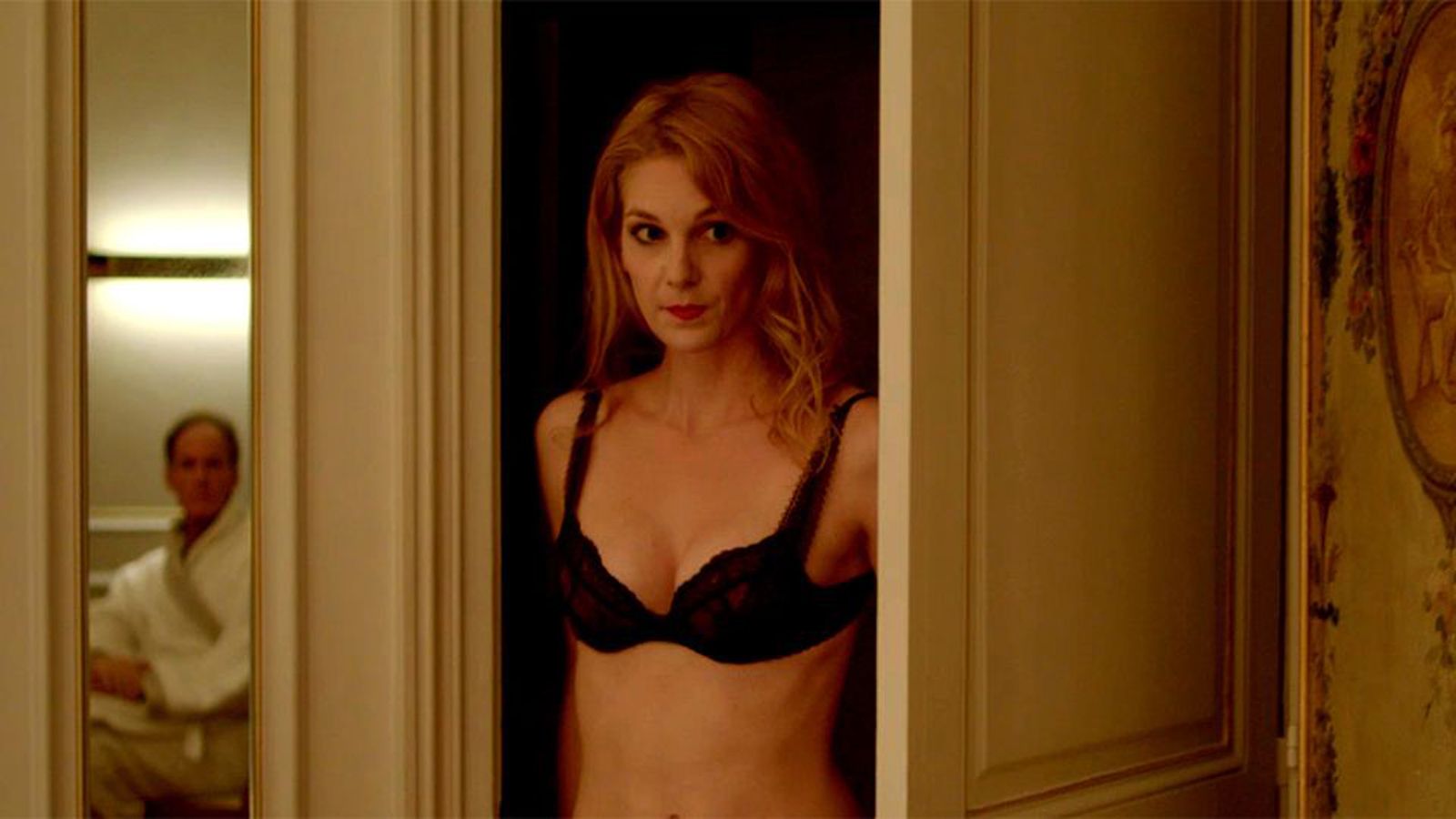 After discovering her husband’s addiction to escorts has left their family penniless, Alice finds herself drawn into the world of high-end prostitution as a means of caring for herself and her child.

Alice (Emilie Piponnier) is the perfect wife and mother, living happily with her husband François and their son, in Paris. When her credit cards are declined while shopping, Alice discovers that François has been living a secret life, spending all of their money at a high-end escort service and leaving them completely bankrupt. Even worse is that François has suddenly abandoned them, leaving Alice and their son to fend for themselves. Feeling desperate, Alice visits the same escort service that François was addicted to.

Already winning several awards on the festival circuit, Josephine Mackerras’s directorial debut is a stand out in this year’s world cinema line up. She has crafted a intense, shocking, and deeply emotional punch to a relationship film.

A bold and energetic love letter to Paris that won the top prize at this year’s Berlin Film Festival.