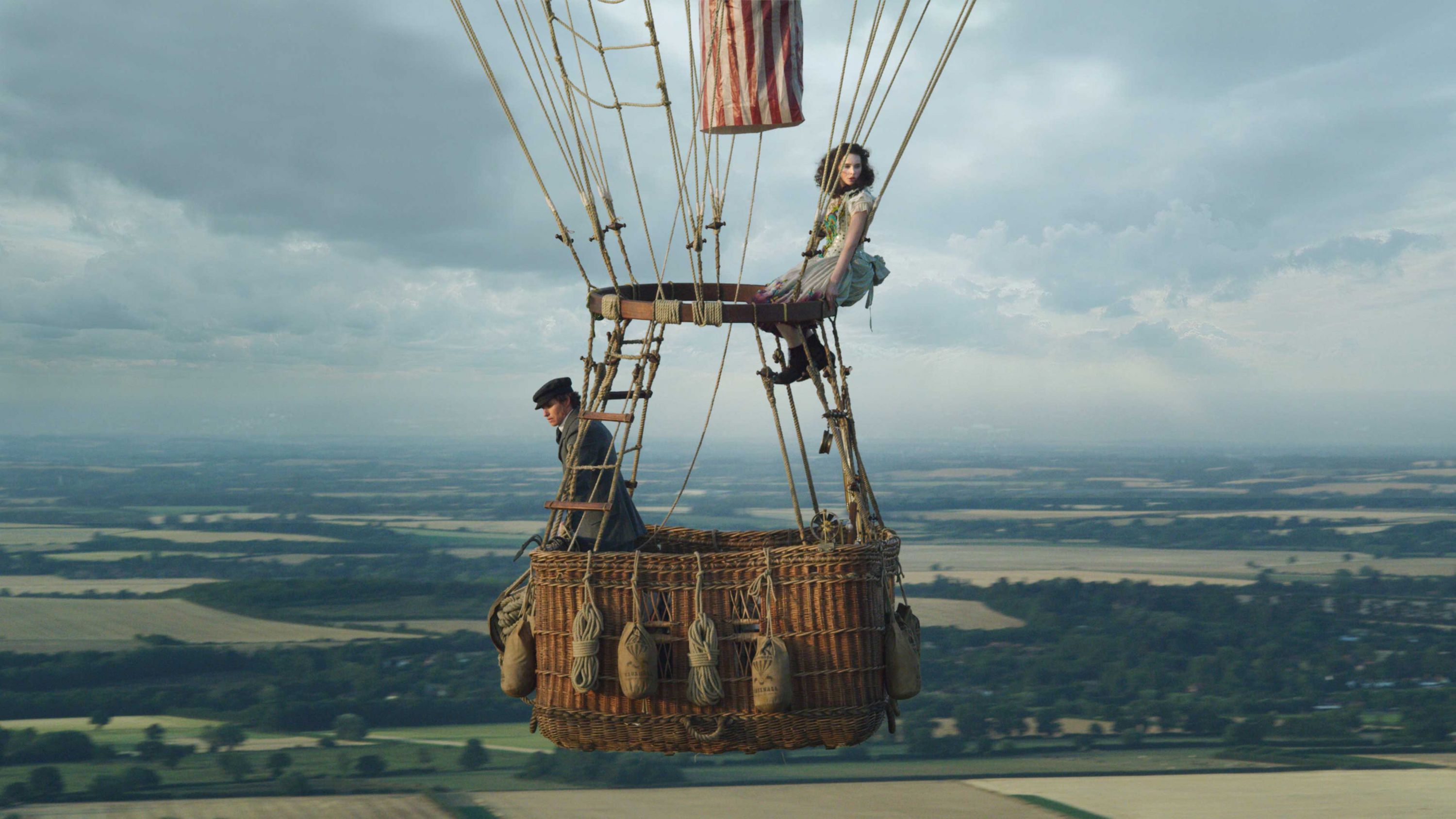 In 1862, daredevil balloon pilot Amelia Wren (Felicity Jones) teams up with pioneering meteorologist James Glaisher (Eddie Redmayne) to advance human knowledge of the weather and fly higher than anyone in history. While breaking records and furthering scientific discovery, their voyage to the very edge of existence helps the unlikely pair find their place in the world they have left far below them. But they face physical and emotional challenges in the thin air, as the ascent becomes a fight for survival.

Don't miss your one chance to catch this rollicking adventure on the big screen in Calgary. Eddie Redmayne and Felicity Jones reunite as a scientist and a pilot whose high-flying mission may change the world. Rated PG.

Click here to see all the announced titles in the Global Perspectives series.