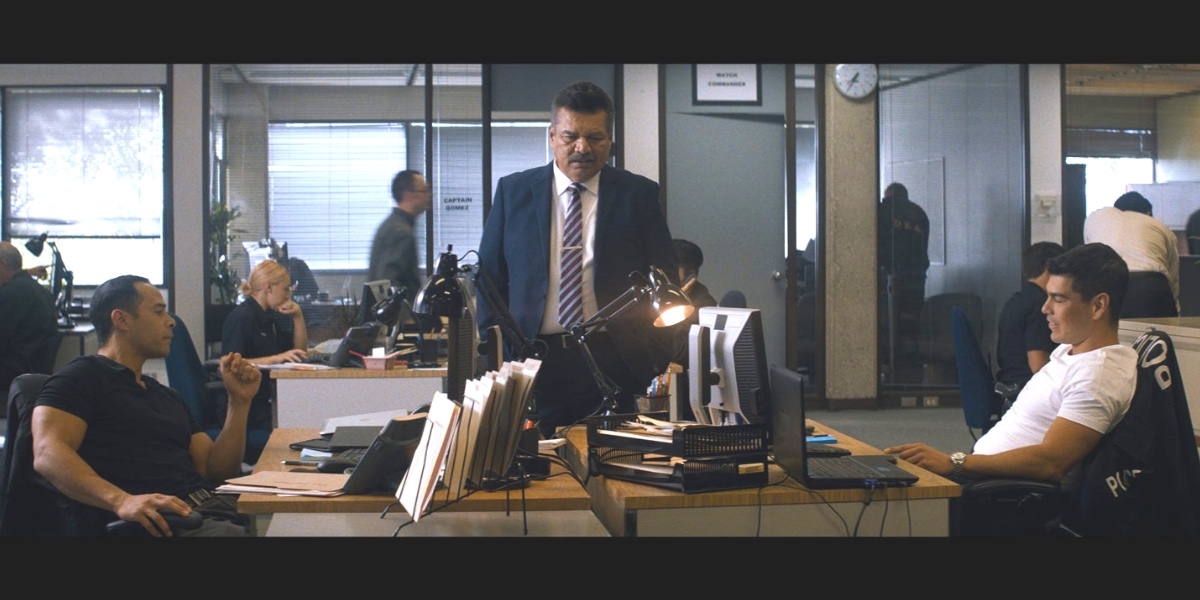 Producer Joe Carnahan, costume designer Jayna Mansbridge, and composer Mitch Lee will be in attendance for a post-screening Q&A on September 26.

Fraternal twins Pedro and Diego were both raised in the toughest barrio of East L.A. When they were young boys, Diego would follow his brother’s lead, even as his diametric opposite. But "grown-up" Diego? Well, he's LAPD, and he means business.

A neon-soaked LA crime thriller that channels everything from THE PUNISHER to JOHN WICK, EL CHICANO is a nail-biting ride through LA's seedy underbelly, and it packs a major punch. Much of the film was funded and shot locally with Calgary doubling for Los Angeles, and many of the cast and crew members are from right here around the city.

Ten vignettes, each detailing a woman's inevitable march to Death Row, each one taking place closer to the moment of finality, director Hagar...