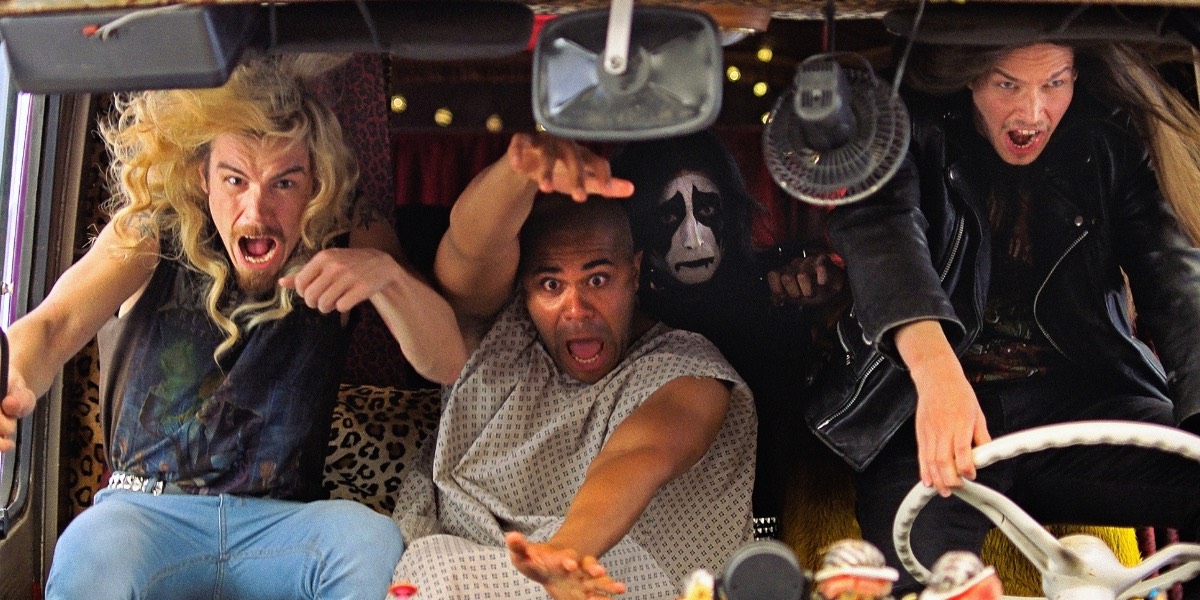 In this hilarious and heartfelt heavy metal comedy from Finland, Turo (Johannes Holopainen) is stuck in a small Finnish village, where the best thing in his life is being the lead vocalist for the amateur metal band Impaled Rektum. The only problem? He and his bandmates have practiced for 12 years without playing a single gig.

So when the guys get a surprise visitor from Norway—the promoter for a huge heavy metal music festival—they need to stop making excuses, get over the stage fright, and make a potentially life-altering decision. Along the way, they'll steal a van, a corpse, and even a new drummer, in order to make their metal dreams a head-bangin' reality.

In the 70's, music industry suits would be quick to tell you that girls can't rock! In fact, they thumbed their noses at...

Created by Oscar® award-winning BreakThru films, MAGIC PIANO tells the story of a girl and young boy’s adventure of discovery across Europe aboard a magic...