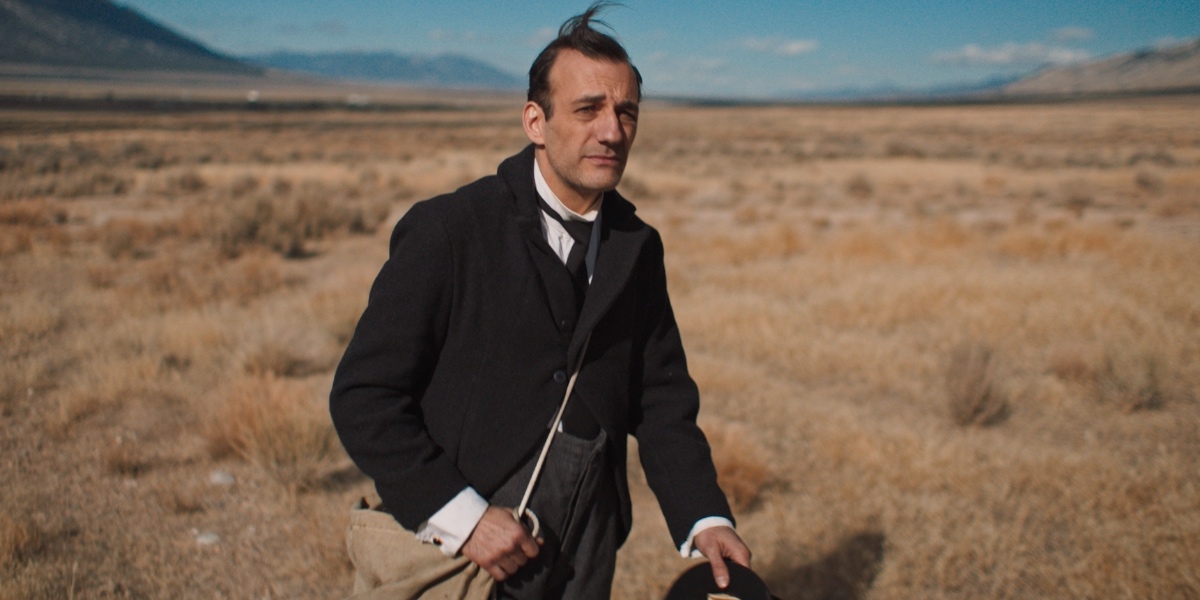 Winner of the 2018 Best Canadian Narrative Feature, and recipient of $10,000 cash prize

While a world war rages, Philippe, a draft-dodger from Quebec, takes refuge in the American West, surviving by competing in Charlie Chaplin impersonation contests. As Philippe makes his long journey home, he encounters various characters under the sway of a destructive madness borne of the chaotic times. His voyage, both violent and fascinating, is a hallucinatory initiation to the darker side of the American dream. THE GREAT DARKENED DAYS is wonderfully absurdist, poignant film, with a truly one-of-a-kind story, by Quebec director Maxime Giroux (FÉLIX & MEIRA).

Director Lowell Dean, producers Trinni Franke and Hugh Patterson will be in attendance for a post-screening Q&A on September 21st and 23rd.

College senior Blake Conway (Jessica Barden) has romantic hopes for her career in journalism as well as her love life.