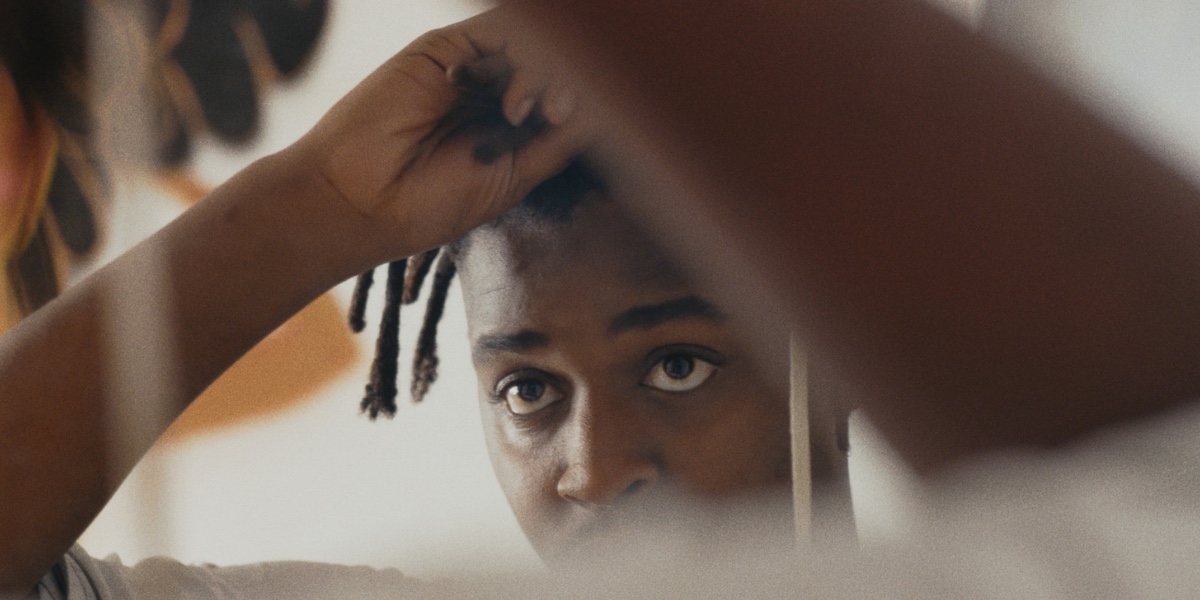 Miguel Moreira’s laid-back Portuguese life takes a turn when someone tells him he looks like his father. Miguel doesn’t know anything about his father or his roots. When his grandmother reveals that his father was banished to Cape Verde, Miguel makes a quick decision to visit Cape Verde and track down his father. With minimal information and money, Miguel’s charm ensures no door in Cape Verde is closed for him. As he goes deeper into the island, fuelled by the national drink grogue, reality and dreams slowly blend resulting in a life-changing journey.

Co-written by Pedro Pinho (THE NOTHING FACTORY), DJON AFRICA is a playful film that highlights the picturesque landscape of Cape Verde and raises relevant questions about identity for those whose lives are caught between two nations. 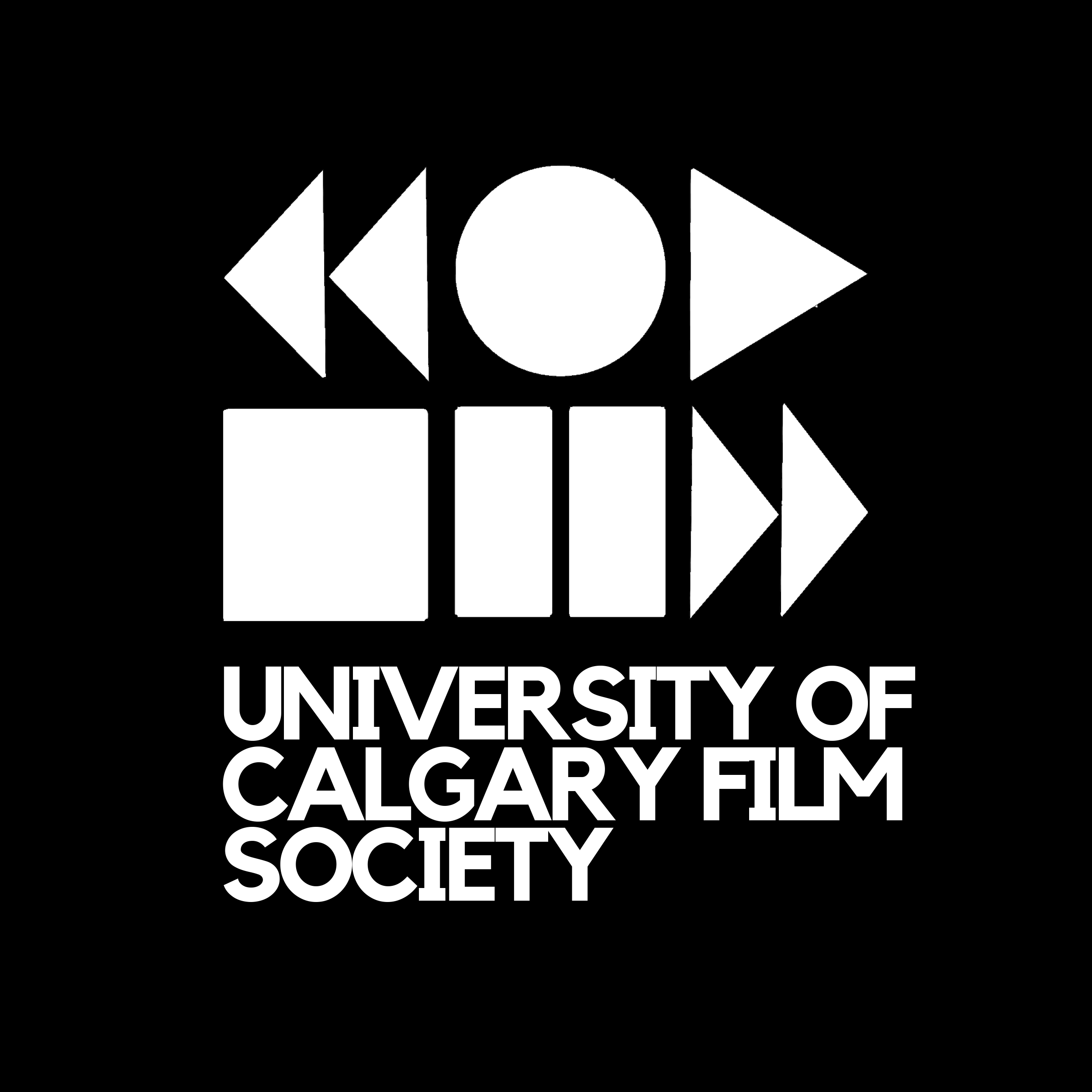 Aban (Hedieh Tehrani) is the only female contractor in a cutthroat and male-dominated orange harvesting industry, where contracts are hotly contested.

Georg, a German refugee, evades the German troops in Paris and escapes to Marseille.

10-year-old Vittoria has a close relationship with her loving mother Tina.