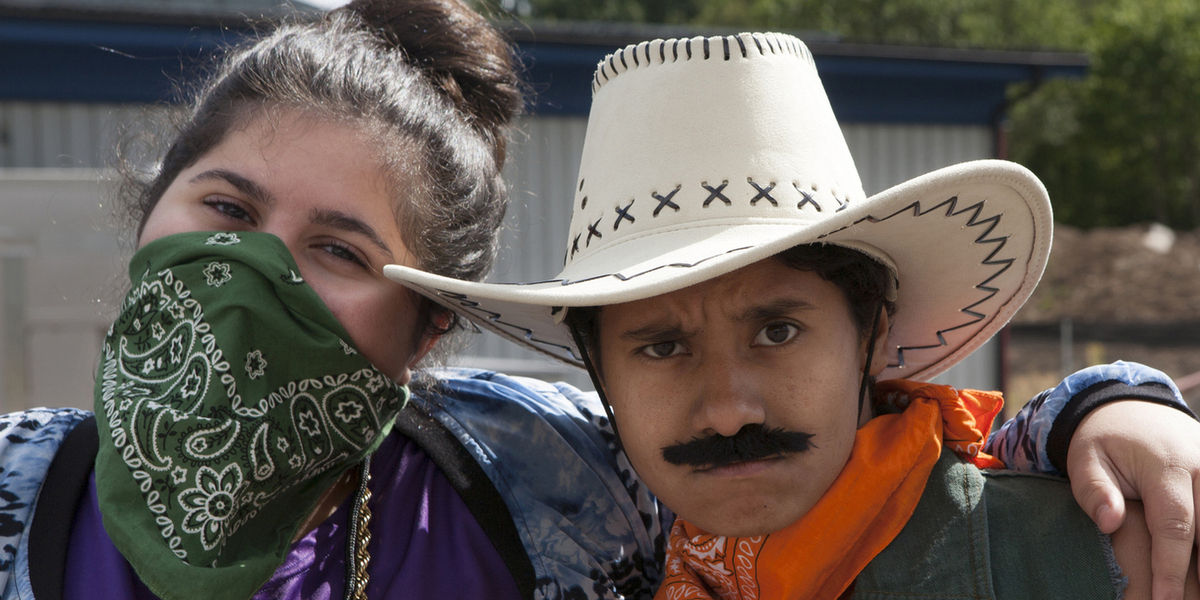 When German low-cost superstore Superbilly considers setting up business in the small Swedish community of Lafors, everyone in town gets excited to make it work in their favor. The local government office gets the honour of making a commercial to sell Lafors as the prime location - but Aida and Dana, two high school kids, decide to turn their mobiles and selfie sticks towards everyone that isn't allowed to take part in the commercial. The battle of who has the right to tell the story of Lafors has begun! AMATEURS is a quirky, entertaining film weaving director Gabriela Pichler’s (EAT SLEEP DIE) keen sense of unconventional humour, with social commentary.

While his wife lies in a coma, a lawyer comes to depend on the kindness of strangers, and feels happy only when he...

Miguel Moreira’s laid-back Portuguese life takes a turn when someone tells him he looks like his father.

Three-and-a-half-year-old Cléo is so brilliant at hide-and-seek, that her brother Paul and their nanny have no chance of finding her.