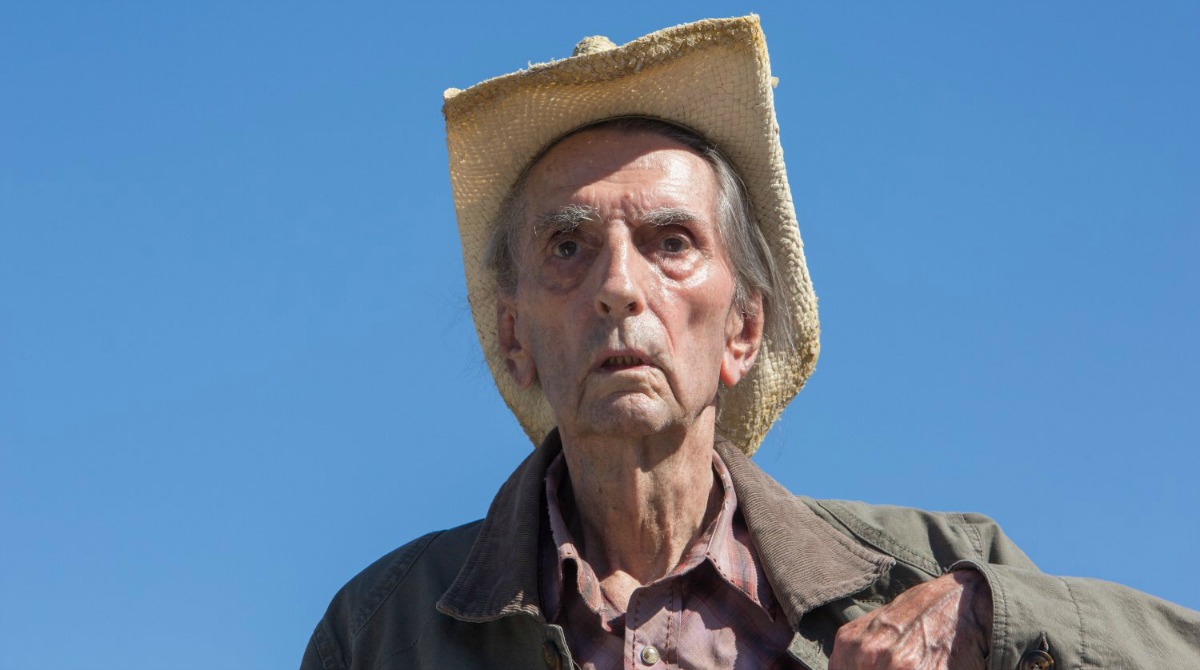 Harry Dean Stanton is Lucky, an offbeat 90-year-old atheist in a small desert town, in John Carroll Lynch's directorial debut that focuses on mortality and loneliness.

It's not all sunshine when you're Lucky - just ask the man who calls himself that, living in a small town in the deserts of the western United States. Having outlived (and out-smoked) all his friends and contemporaries, the fiercely independent, rigidly atheist Lucky is now 90 years old and finds himself contemplating the uncertain future. Coming to terms with mortality, humanity, and the meaning of life in his own particular way, he seeks enlightenment and self-exploration wherever he can find it.

The directorial debut of acclaimed character actor John Carroll Lynch, LUCKY is a testament to the life and career of Harry Dean Stanton - shining in the titular role, one of his last before his death in September 2017 - and is also a meditation on the human experience and what it means to lead a fulfilling life. The film also stars Ron Livingston (OFFICE SPACE), David Lynch (TWIN PEAKS), and Tom Skerritt (ALIEN, TEARS OF THE SUN).

A former rodeo champ befriends a young man with a propensity for violence.

The Light Of The Moon

A raw and realistic portrayal of the six weeks after a woman is sexually assaulted just blocks from her Brooklyn home.

A mysterious woman appears in Texas to meet her unknown half-sister and learn about their long-dead father and his musical legacy.