Birth Of A Family

Mary Jane, a survivor of the residential school system, lost four children during the 1960s – and in 2015, they reunite for the first time.

Over several decades, at least 20,000 Indigenous children were forcibly taken from their homes in Canada and adopted out to non-Indigenous families. Now, four siblings - emblematic of the chaos that such a system wrought - come together for the first time in decades to build the family ties they were once denied.

Betty Ann, Rosalie, Ester, and Ben were each taken as infants from Mary Jane Adam, a Dene single mother from Saskatchewan. Given the chance to reunite in Banff in 2015, they share profound emotions and a fragmented family history, knowing that many others in the same situation do not get the chance to do so. At times enraging, unjust, heartwrenching, or genuinely gleeful – this is their story, taking place just outside of Calgary against the backdrop of Banff National Park. 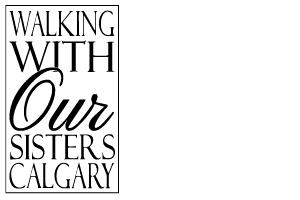 Afflicted at age 28 with a strange disease that leaves her bedridden, director Jennifer Brea tells her own story in this biographical doc.

Shut Up And Say Something

Shane Koyczan's poetry has made him a Canadian icon. This documentary shows its role in reconciling him to his estranged father.