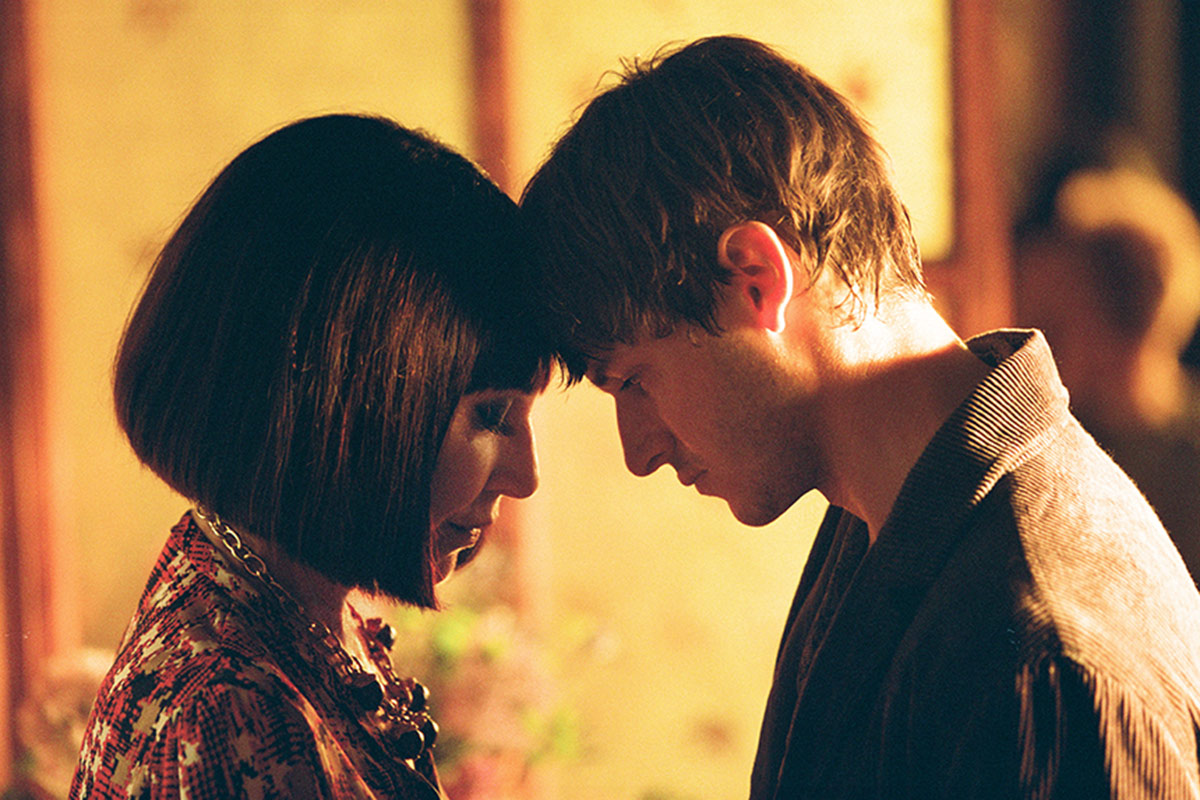 IT’S ONLY THE END OF THE WORLD tells the heartbreaking story of Louis, a writer who must confront his past near the end of his life. Twelve years after leaving his hometown, Louis receives an invitation from his family to return home for a meal – but he brings with him news of his terminal diagnosis and impending death.

Director Kurtis David Harder in attendance at both screenings!

University student Samantha is in possession...