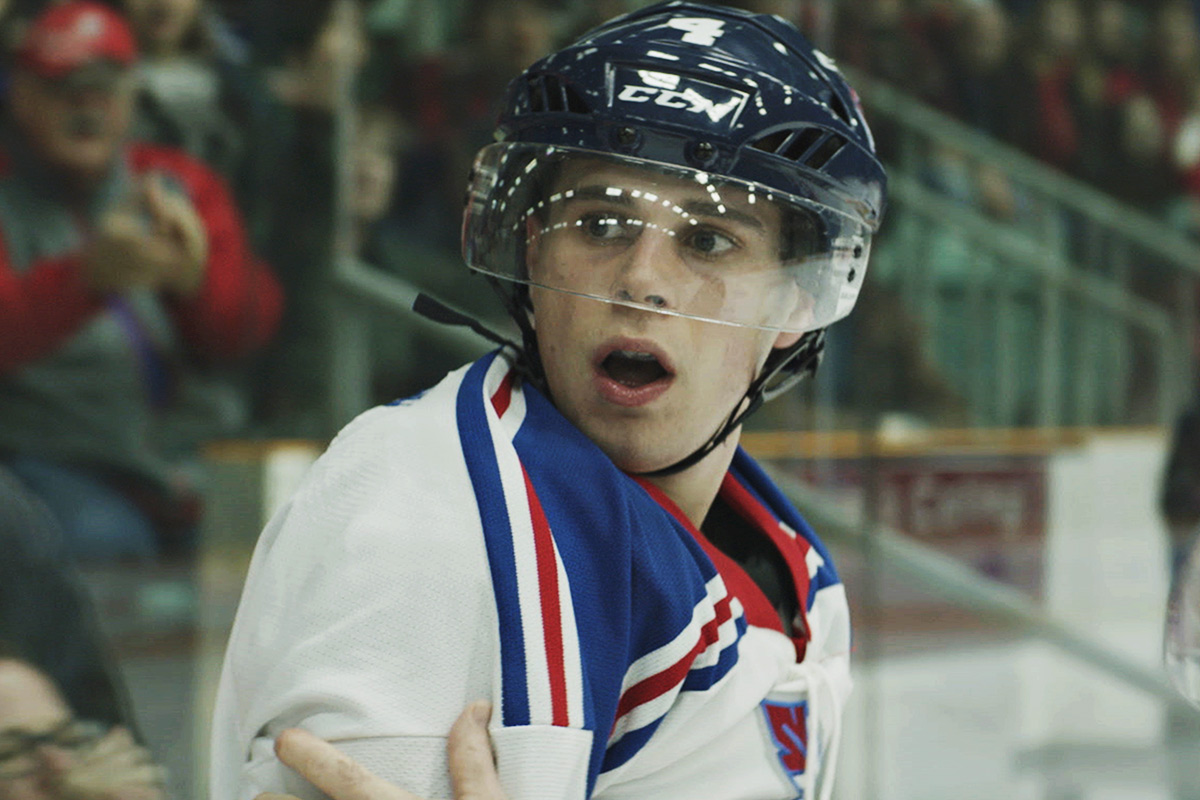 Director/screenwriter Kevan Funk in attendance at the screening on September 23!

HELLO DESTROYER tells the story of promising junior hockey player, Tyson Burr (Jared Abrahamson), and his struggle with his identity and sense of belonging after a violent outburst during a hockey game drastically changes his life. Facing exclusion from the game he loves, Tyson must face the consequences of his aggressive actions, even while surrounded by a game that glorifies those very traits.

Director Kevan Funk’s debut drama examines themes of violence and exclusion, and how they can impact the lives of young, impressionable adults. With stunning cinematography and relatable issues, HELLO DESTROYER tugs on the audience’s heartstrings while delving into issues to which we can all relate.

Director Kurtis David Harder in attendance at both screenings!

University student Samantha is in possession...

Director Jesse Klein in attendance at both screenings!

In this sensitive drama, an odd friendship develops between shy loner and the charismatic stranger who...