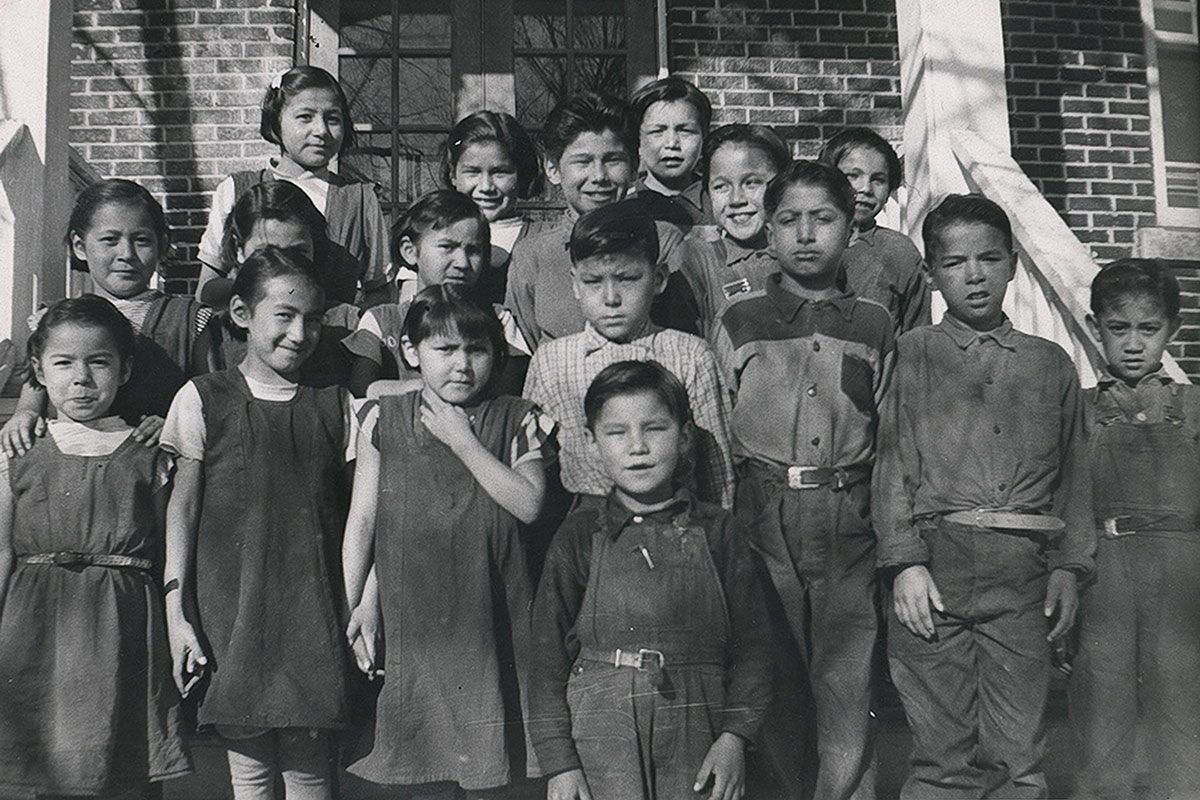 Director Alanis Obomsawin and interviewee Dr. Cindy Blackstock in attendance at both screenings!

In 1497, John Cabot sailed from England into the waters around Newfoundland, and kicked off the European exploration of what is now Canada. And since then, the Indigenous tribes that populated the land have struggled to keep their cultures and identities in the wake of a ceaseless wave of incoming settlers. This history rings all the way through Alanis Obomsawin's WE CAN'T MAKE THE SAME MISTAKE TWICE, which highlights how even today, Indigenous Peoples face prejudice and discrimination from even the highest government offices. Following a group of activists that file a lawsuit claiming this very fact, it points to the incredibly underfunded services for Indigenous children as just one manifestation of this pervasive attitude.

Obomsawin, known for provocative documentaries like KANEHSATAKE: 270 YEARS OF RESISTANCE, brings her proud cultural history and her award-winning directorial style to this film, which will have its world premiere at TIFF. 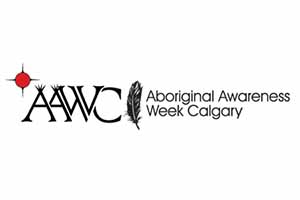