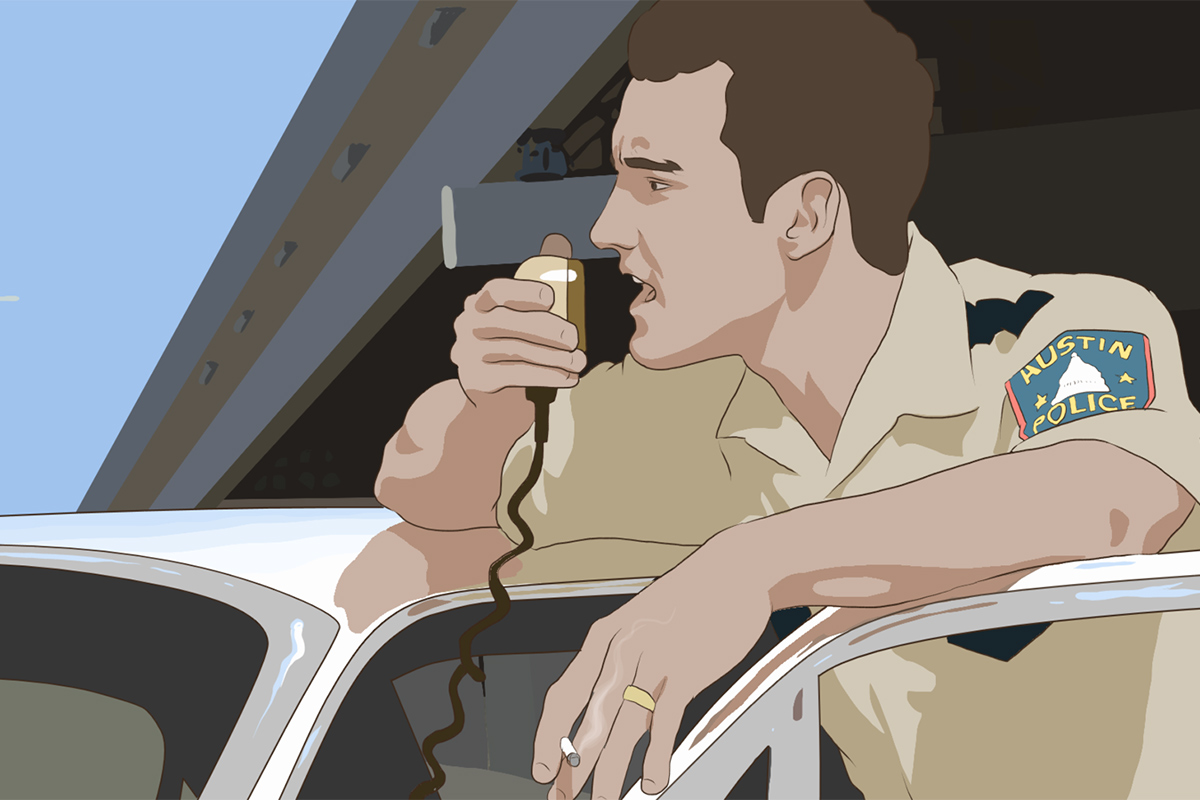 On August 1, 1966, a sniper rode the elevator to the top floor of the University of Texas clock tower and began to shoot, holding the campus hostage for 96 terrifying minutes. When the gunshots were finally silenced, the toll included 16 dead, three dozen wounded, and a shaken nation left trying to understand how this could happen.

Combining original archival footage with rotoscopic animation in a dynamic, never-before-seen way, TOWER reveals the action-packed untold stories of the witnesses, heroes and survivors of America’s first mass school shooting, when the worst in one man brought out the best in so many others.

Winner of the SXSW Grand Jury Award for Best Documentary Feature, TOWER is a uniquely-presented story of a day that became infamous in American history. 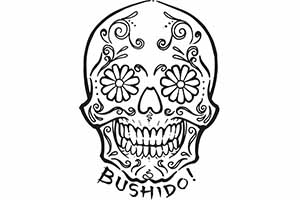