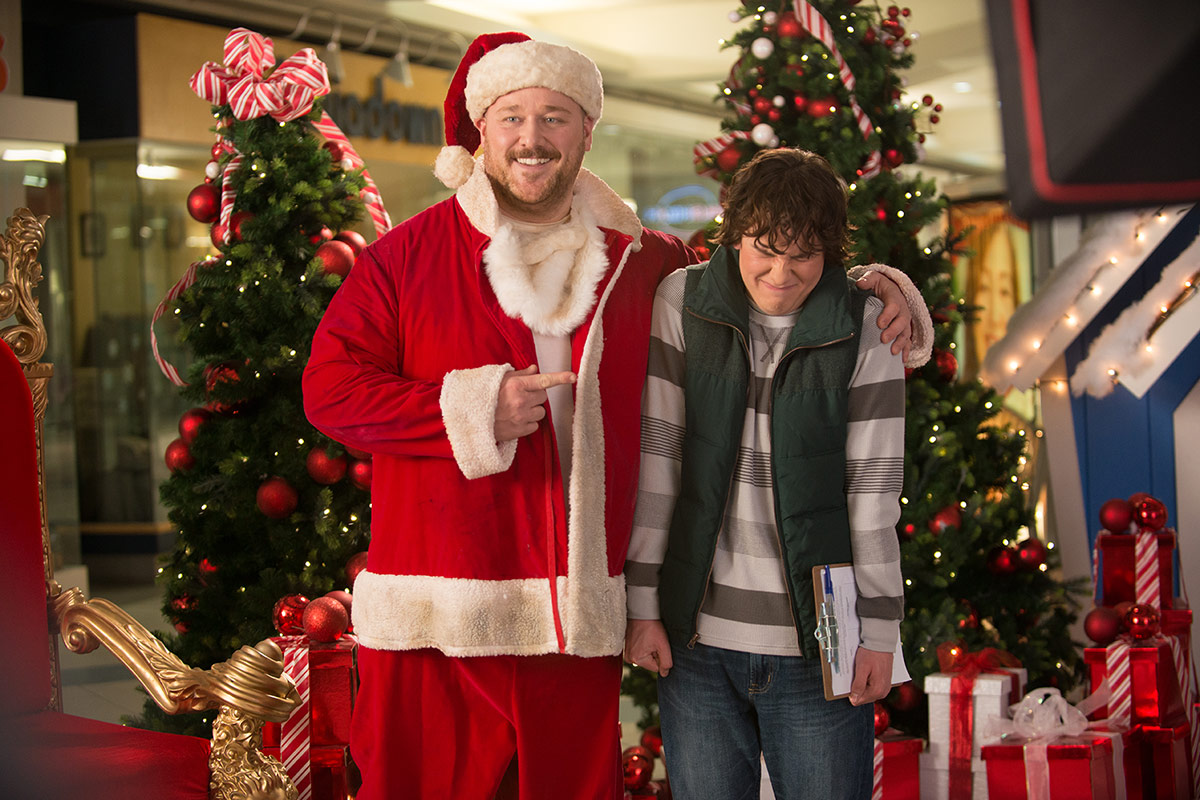 A Miracle on Christmas Lake

Director John Kissack and producers Sandra Quinn and Jayson Therrien in attendance at both screenings!

After suffering the loss of his best friend Charlie on Christmas Eve, 16-year-old Bobby Whiteside ventures out onto the lake where they had played countless games of winter hockey. Upon shoveling the ice surface he makes a shocking discovery – a magical, perfectly groomed hockey rink that appears only at night and only in his presence. When a local construction company purchases the land for development, Bobby must join forces with his high school crush, rally the town, and play one last game on the night pond. Capturing the beauty and picturesque quality of Calgary, Canmore and the surrounding areas, this local feature film shot by Aaron Bernakevitch is a touching story focused on friendship, loss and the importance of family.

Parent’s Guide: This depiction of dealing with loss includes some profanities and crude sexual comments, teen bullying, a few fistfights and verbal confrontations, as well as a boozy mall Santa.
Content Information for A MIRACLE ON CHRISTMAS LAKE

Violence: C
Sexual Content: B
Language: B-
Alcohol / Drug Use: B-
Description of the grades