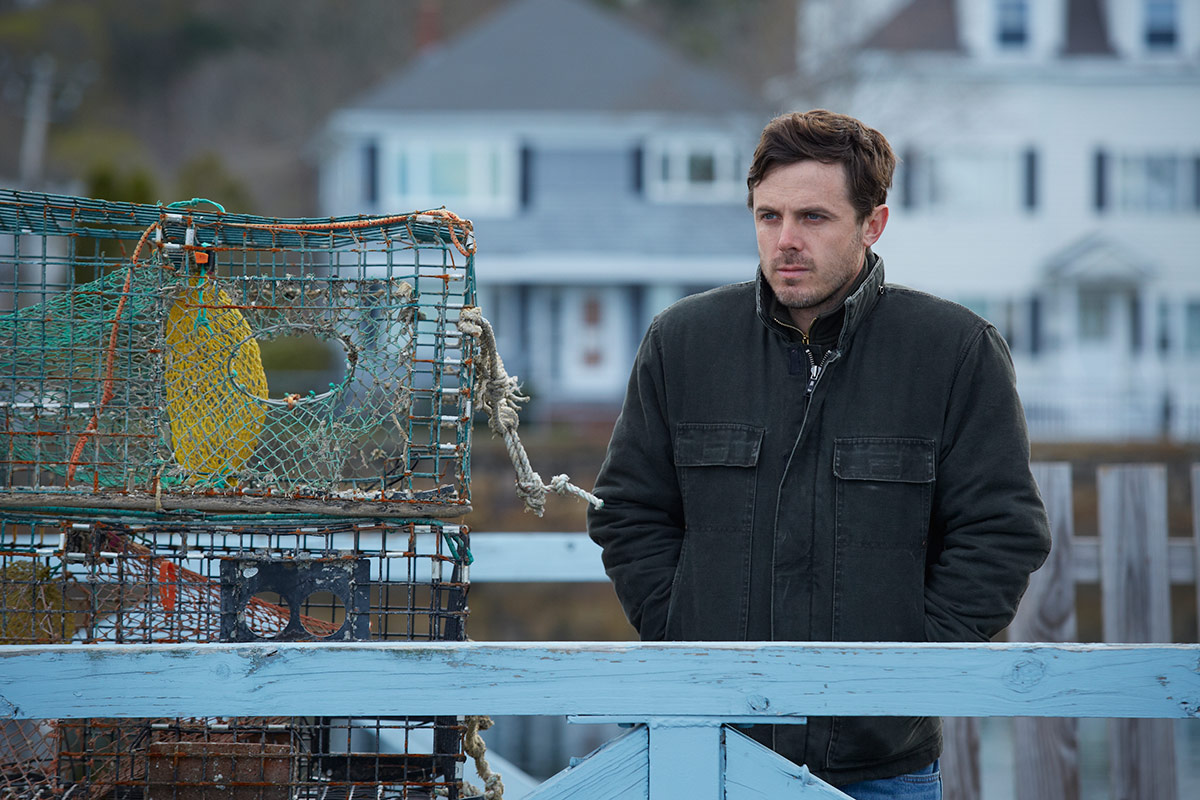 Manchester By The Sea

Lee Chandler (Casey Affleck, GONE BABY GONE) lives a troubled and isolated life. When his brother Joe (Kyle Chandler, ARGO) dies, he becomes responsible for his nephew, Patrick (Lucas Hedges). Struggling to fill this new role, Lee fights to keep the past buried and to prevent his haunting memories from ruining his current and future relationships. Traveling back to his hometown of Manchester-on-the-sea, Massachusetts, Lee is forced to confront the ghosts of his younger, more hopeful self.

Directed by Kenneth Lonergan (YOU CAN COUNT ON ME, MARGARET), MANCHESTER BY THE SEA is an emotional and, at times, heartbreakingly honest look at a family torn apart from within. A critical and audience favourite at the 2016 Sundance Festival.

Director Jordan Roberts in attendance at the screening on...