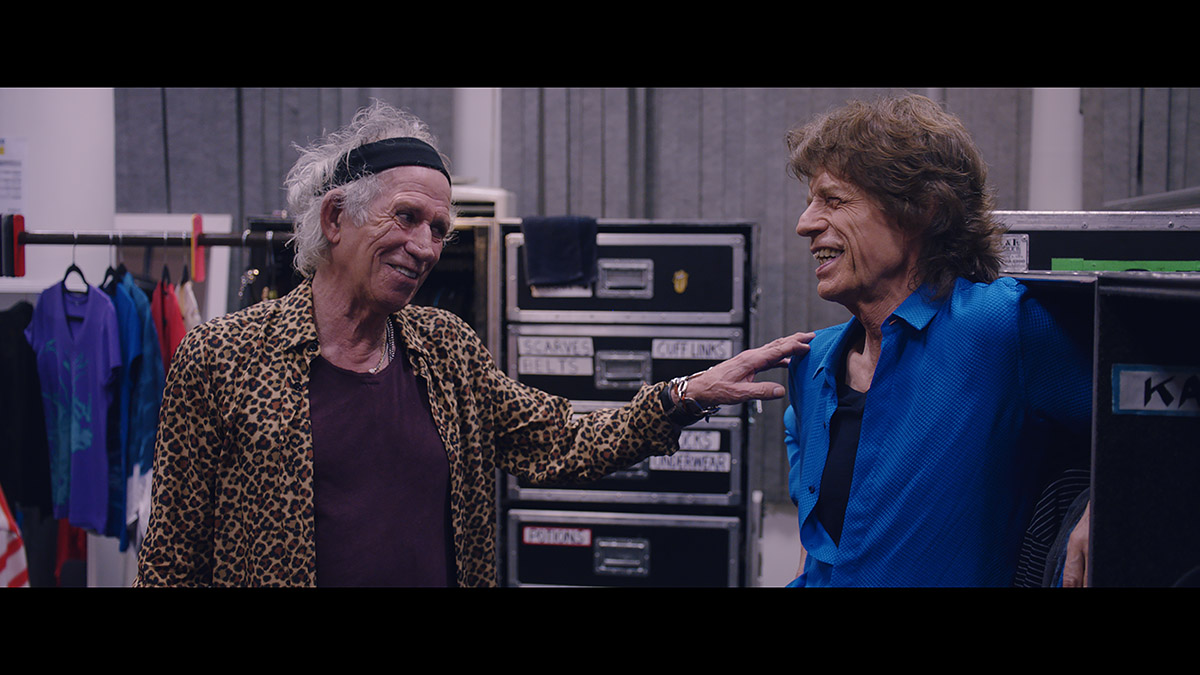 You know you’re part of history when the U.S. president is your opening act. Such is life for The Rolling Stones, the legendary British rock band who are still packing venues after more than five decades.

This documentary follows the band’s America Latina Olé tour across South and Central America – a route that only recently became possible with the opening of restrictions on Cuba in 2015. After traveling through Chile, Argentina, Colombia and five other countries, the band was eager to kick off Cuba’s new future despite logistical nightmares. On March 25, 2016, The Rolling Stones ended the tour with a milestone stop as they played their first show ever in Havana – to a crowd of more than a million people. This also coincided with Barack Obama’s first visit to the city, a turning point in the island’s history.

This is the second time that director Paul Dugdale, a renowned music documentarian, has worked with the Stones. A perfect milieu for his style, Dugdale’s genuine rapport with the artists has paid off to provide unprecedented access to the band’s more candid behind-the-scenes moments as they make history.