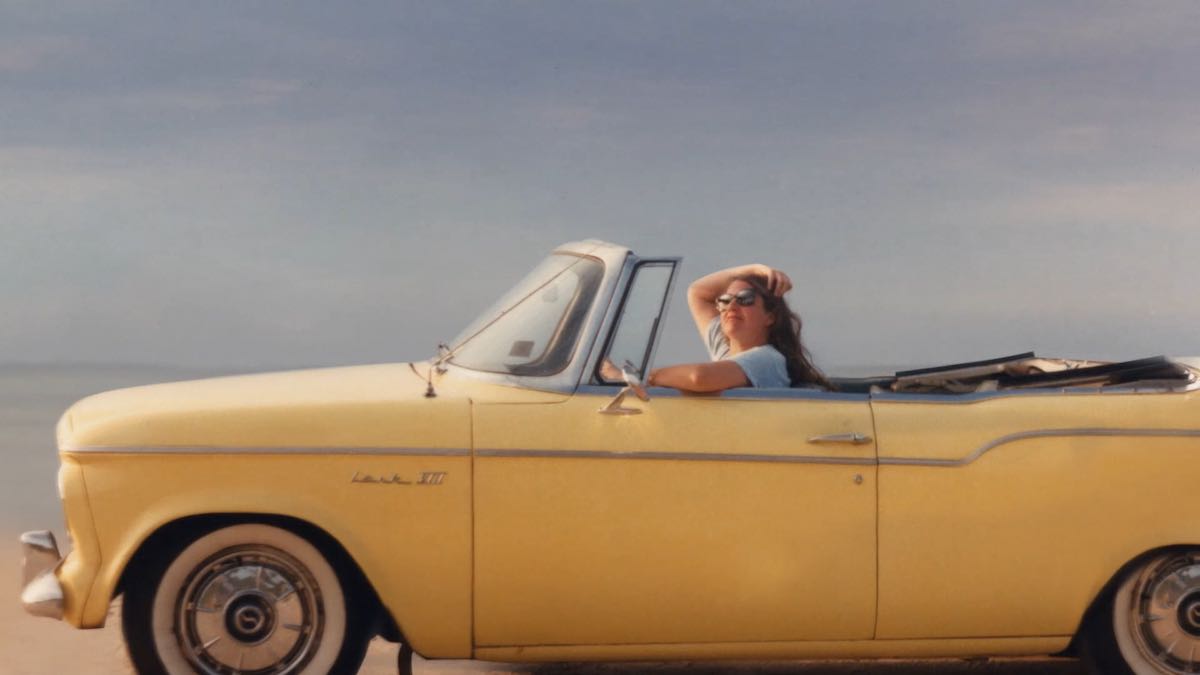 God Knows Where I Am

For four months, Linda Bishop survived on apples and rainwater, waiting for God to save her during one of the coldest winters on record in New England. Her body was eventually found in an abandoned farmhouse in New Hampshire, beside a diary that chronicled her slow descent into starvation and insanity.

Told from multiple perspectives by the people who were actually involved with her, this documentary examines the failings of modern society at protecting the helpless, and shows the human cost of the choices we make. At times touching, comedic, frustrating and heart-wrenching, GOD KNOWS WHERE I AM is the true story of just one of the thousands of disenfranchised homeless that live throughout North America.