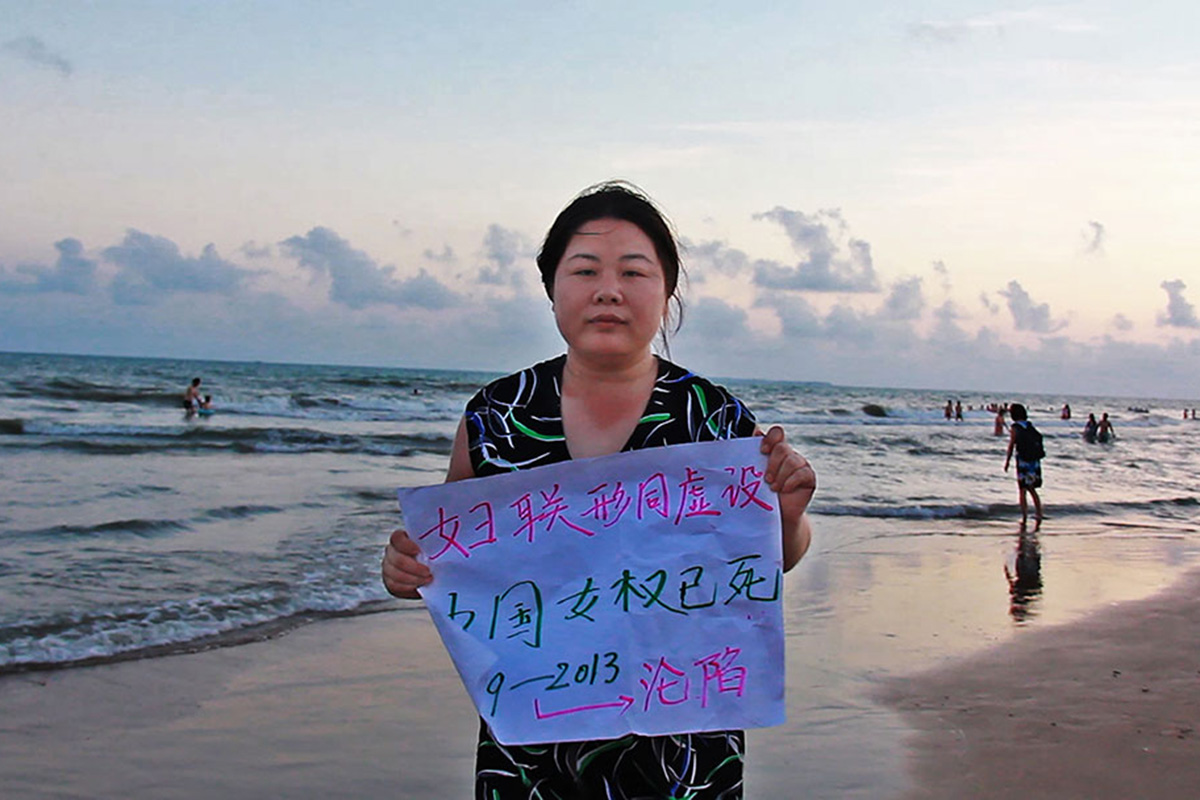 Chinese activist Ye Haiyan already had a reputation as an agitator when six schoolgirls went missing in her province in 2013. A prominent women's rights activist, she had made a name for herself protesting for the rights of sex workers while blogging under the name of “Hooligan Sparrow.” So when two school officials are investigated for kidnapping and sexually abusing six schoolchildren, Ye's fierce protests quickly go viral.

Documentarian Nanfu Wang chronicles the resulting harassment, eviction and violence that Ye endures while also investigating corrupt public servants, plain-clothed policemen that suddenly turn their intimidation efforts towards her. A harrowing whistleblower story shot mostly on a hidden camera and smuggled out of the country, HOOLIGAN SPARROW is a testament to the bravery of both the subject and the filmmaker. 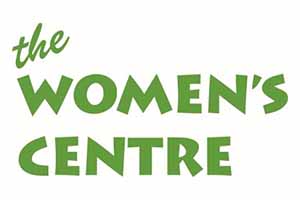