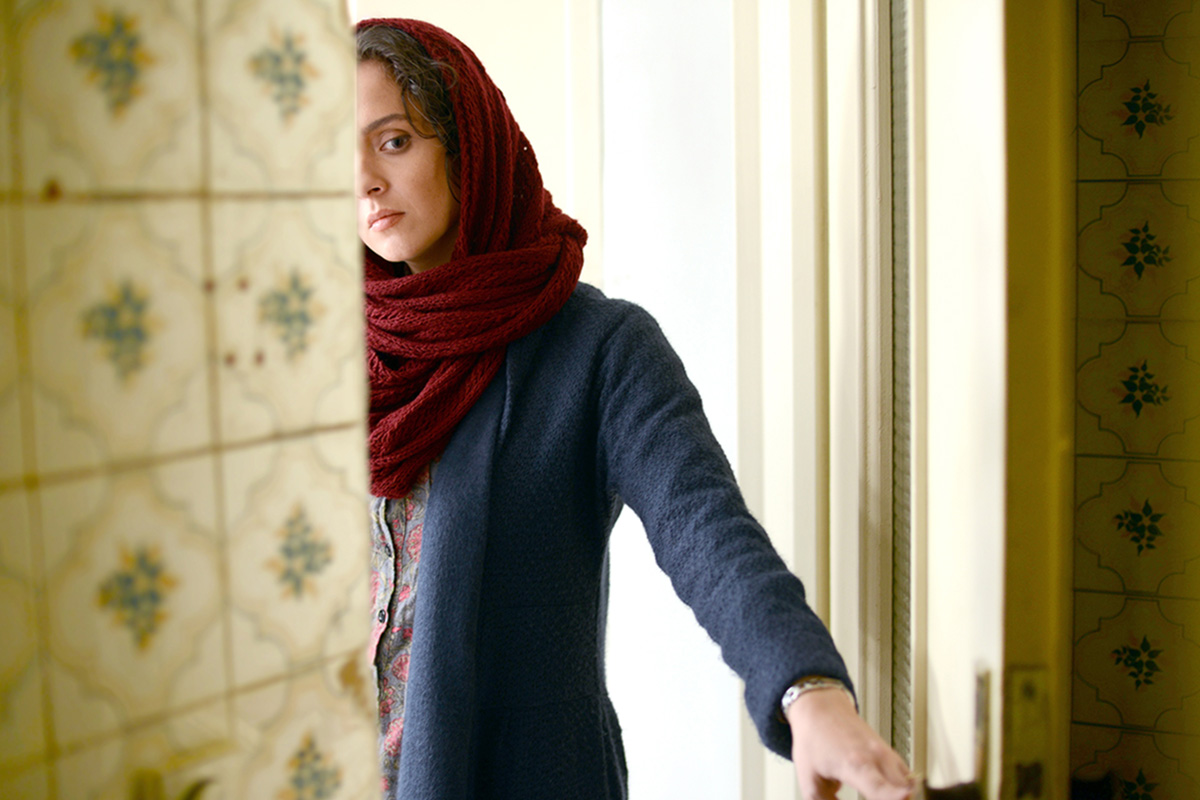 A home invasion leaves Rana (Taraneh Alidoosti, ABOUT ELLY) shaken up and emotionally distances her from her husband Emad (Shahab Hosseini, A SEPARATION). Emad is unable to understand Rana’s emotions, yet is also torn by his need to find the attacker and seek revenge.

THE SALESMAN is the much-anticipated film from Iranian master director Asghar Farhadi (THE PAST, A SEPARATION). Farhadi is in a field of his own when it comes to insightful and intelligent explorations of the rift in a relationship and how a couple copes with adversity. In THE SALESMAN, he has elevated that exploration by referencing Arthur Miller’s play “Death of a Salesman” while layering the film with nail-biting suspense.

Winner of the Best Screenplay and Best Actor award at Cannes, THE SALESMAN is the latest must-see work from one of contemporary cinema’s great directors. 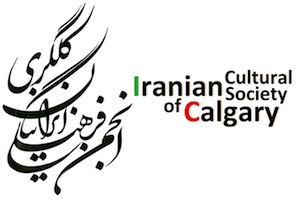 The simple, everyday routine of a New Jersey bus driver becomes an ode to beauty in the lastest from cult filmmaker Jim Jarmusch.

Told through mesmerizing animation in co-production with the National Film Board of Canada, filmmaker Ann...