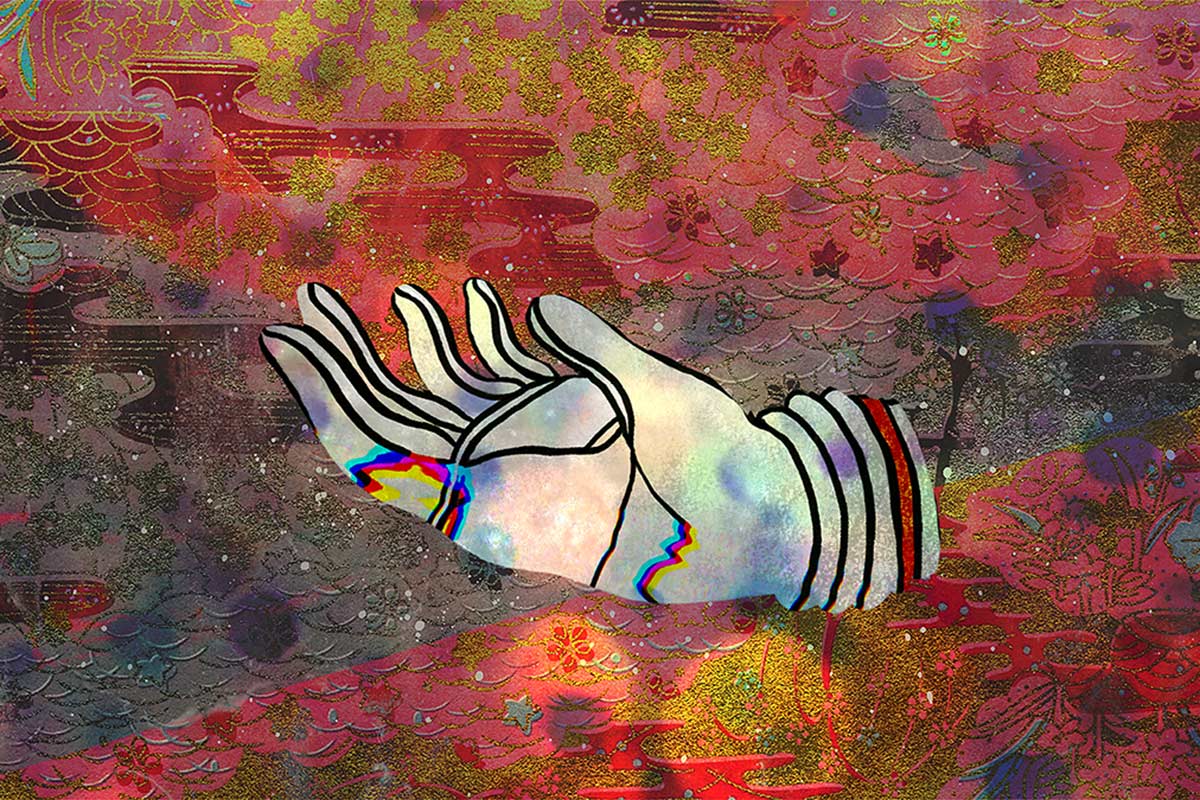 The true story of a glove that's been floating forever in space since 1965.

A young Armenian bride's relationship with her husband is put to the test the first day of their marriage when her mother-in-law interferes.

Truth and loyalty blur when three brothers encounter a lifeless body on the shoreline. Screening as part of Shorts Programme 4.

Michio's father dies before giving him an apology for an indiscretion Michio discovered.