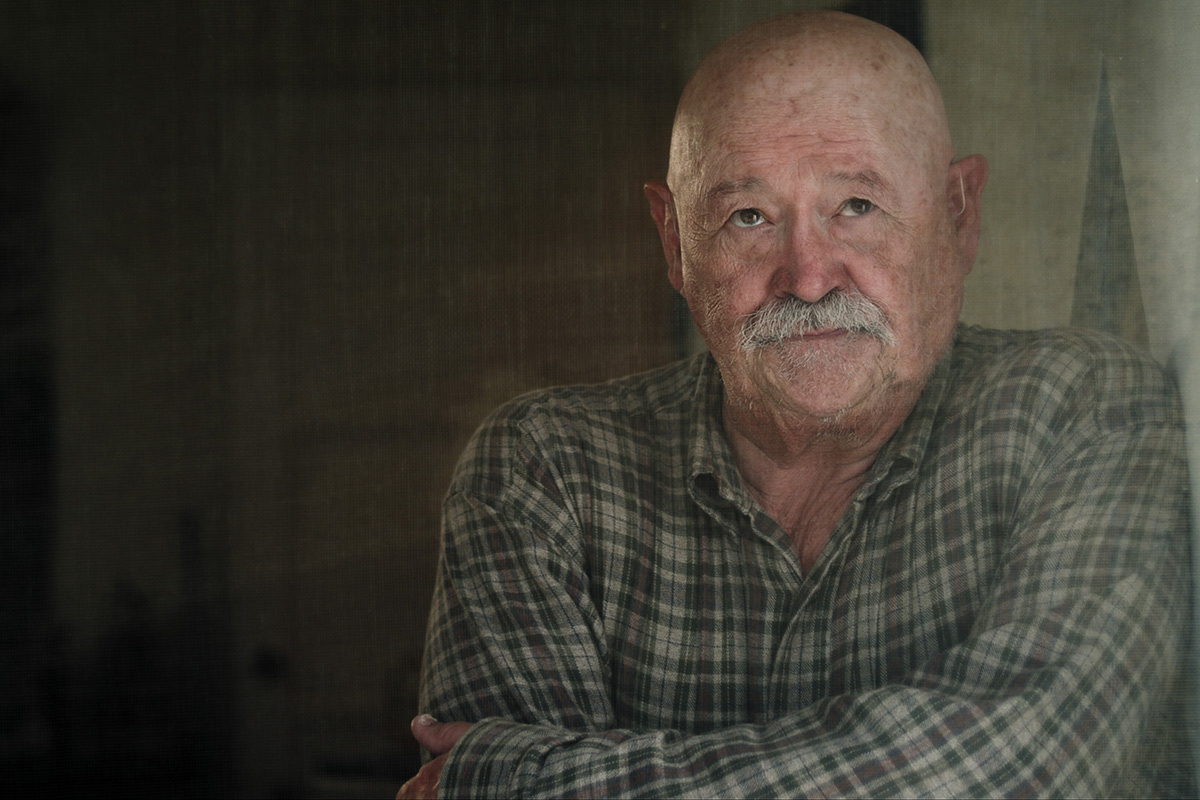 When Felix Weathers (Barry Corbin, NO COUNTRY FOR OLD MEN) is laid off from his job of 40 years, he decides to rob a local bank to pay his bills.

Screening as part of Shorts Programme 1.

Olga, a girl with a congenital foot deformity, and her mother travel from their remote Peruvian village to Arequipa for life-changing treatment.

The toys in the house have some adventures when their owner leaves the house.

Animation shines in the portrayal of surreal worlds beyond gravity and mankind, and lends images to true stories that are too challenging or poignant to...