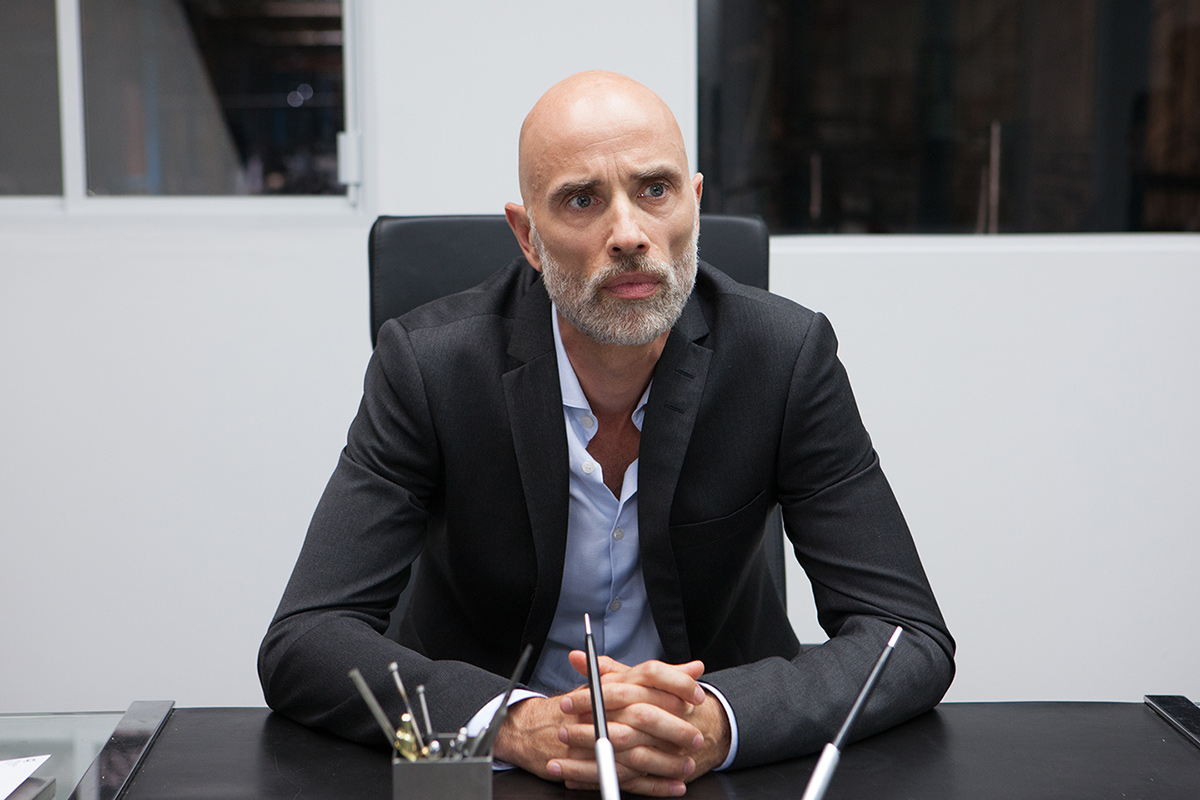 Boris (James Hyndman, TRAUMA, SOUVENIRS INTIMES) is a wealthy industrialist who has everything and should want for nothing – except his life is seemingly broken. His beautiful wife Beatrice (Simone-Élise Girard, UNITE 9, THE CURIOUS CASE OF BENJAMIN BUTTON) is paralyzed by melancholia, and his young adult daughter is disgusted by his bourgeois values and lifestyle. A string of malcontent mistresses further complicate Boris’ situation. When a stranger presents Boris with the Greek parable of Tantalus, Boris must contemplate his own hubris to cure his wife’s condition.

Director and screenwriter Denis Coté (VIC + FLO SAW A BEAR, CURLING) presents the audience with an elegantly austere modern morality tale which examines the sins of avarice, complacency and entitlement. This French-Canadian films was nominated for a Golden Bear at the 2016 Berlin International Film Festival.

Based on the celebrated final novel by Carol Shields, a writer struggles with her eldest daughter's decision to drop out of college and live...