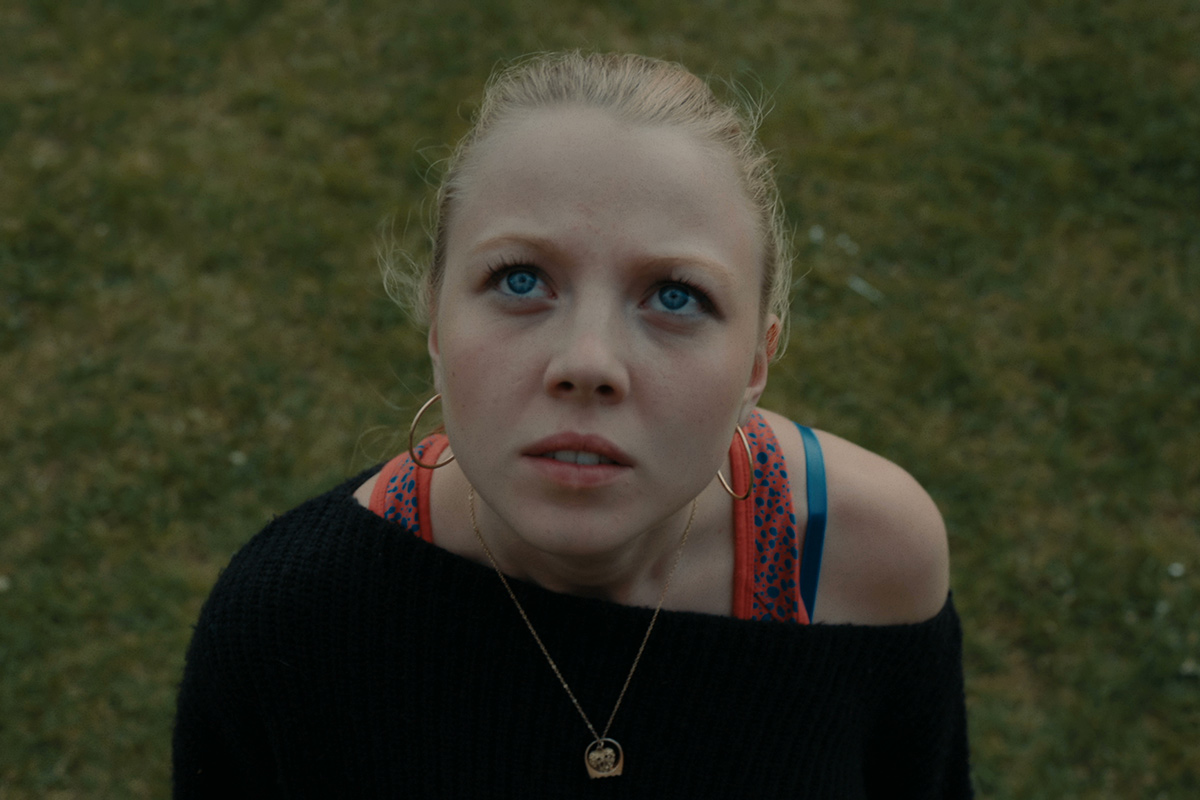 As a troubled teenage girl's attraction to a newly arrived Afghani girl grows, she becomes concerned about the girl's oppressive home life.

Screening as part of Shorts Programme 2 & Best of Shorts.

Oscar-nominated cinematographer Phedon Papamichael directs James Brolin as Gene, a man who starts his day set in a decision that will shape his...

Jacqueline has lost her head, but who cares! For her trip to the seaside, she's decided to take the train alone, like a...