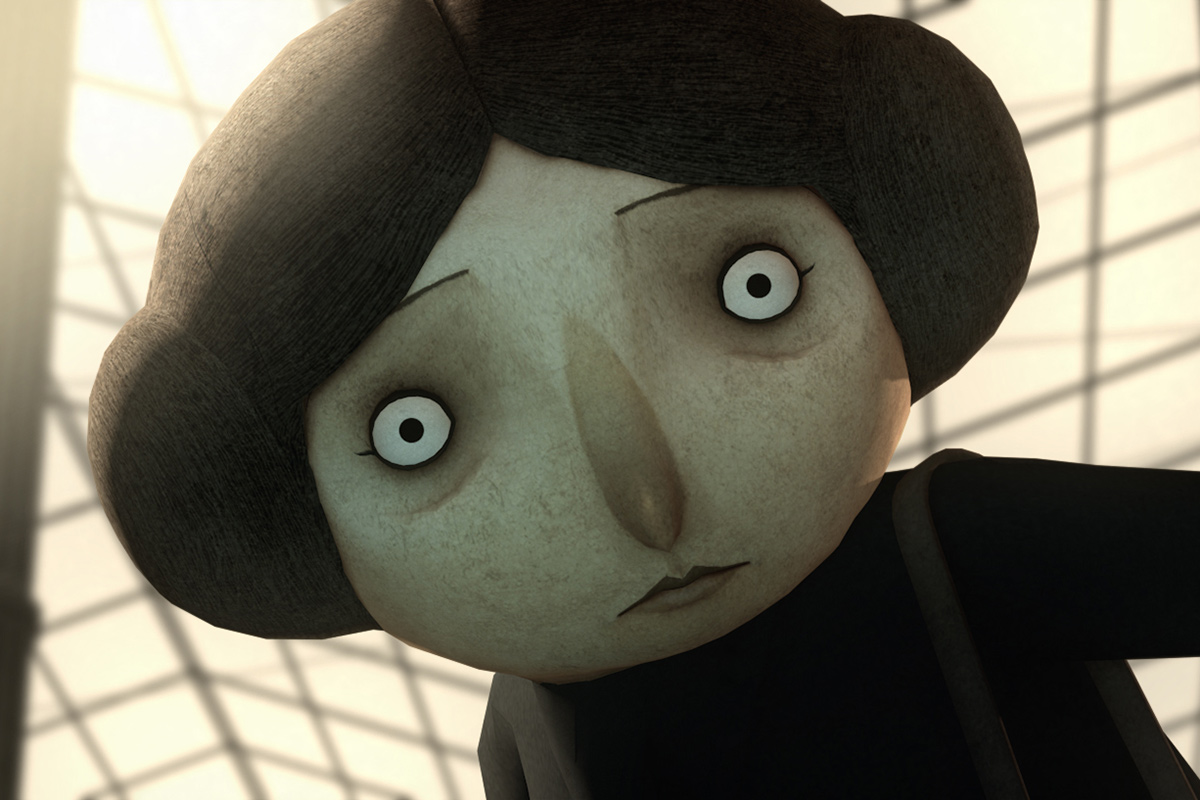 Jacqueline has lost her head, but who cares! For her trip to the seaside, she's decided to take the train alone, like a big girl.

Screening as part of the Animation Shorts & Best of Shorts packages.

A used furniture salesman helps a suicidal jazz radio DJ end his life in the most complicated way possible.

A psychological thriller, this is the story of Walker James - framed by his boss for a crime he did not commit, and...

A woman jumping at the seaside, a housewife preparing lunch, a bug collector eating his lunch in the forest, and a spelunker inside...