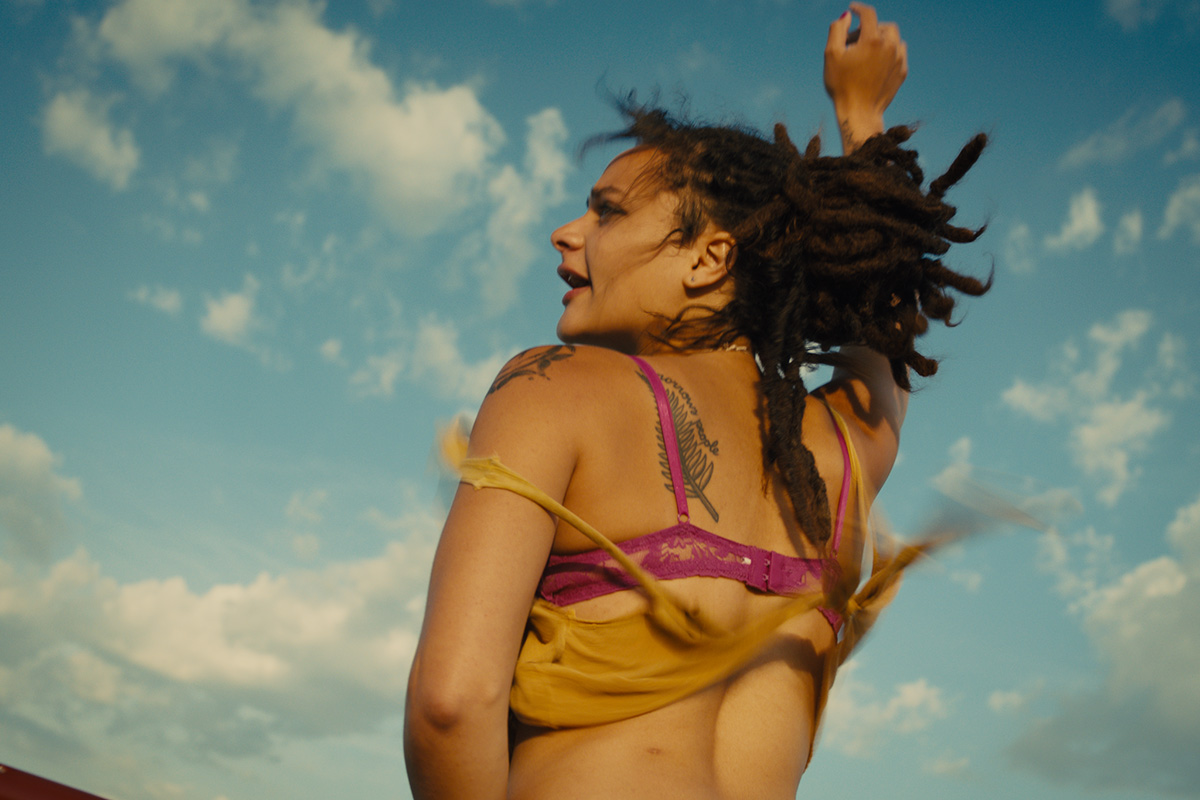 Star (Sasha Lane) is a typical teenage girl, looking for more out her future than the usual 9-to-5. She stumbles across such an opportunity one day in a crew of traveling magazine salesmen, who take her along on their escapades across the American Midwest, living a life of lawlessness, partying and crime. Finding a confidante in Jake (Shia LeBeouf, DISTURBIA, TRANSFORMERS), Star becomes entangled in ever more intense situations as the consequences of their actions catch up to them.

Winner of the Jury Prize and nominated for the Palme d'Or at Cannes 2016, AMERICAN HONEY is Andrea Arnold's (FISH TANK, WUTHERING HEIGHTS) first film set in America. It tells a tale of rebellion, growing up and making mistakes, but through it all, keeping hope for something better.

Venya (Pyotr Skvortsov) is a lonely teenager who doesn’t fit in school and is always on the outside. Gradually, he turns towards the...