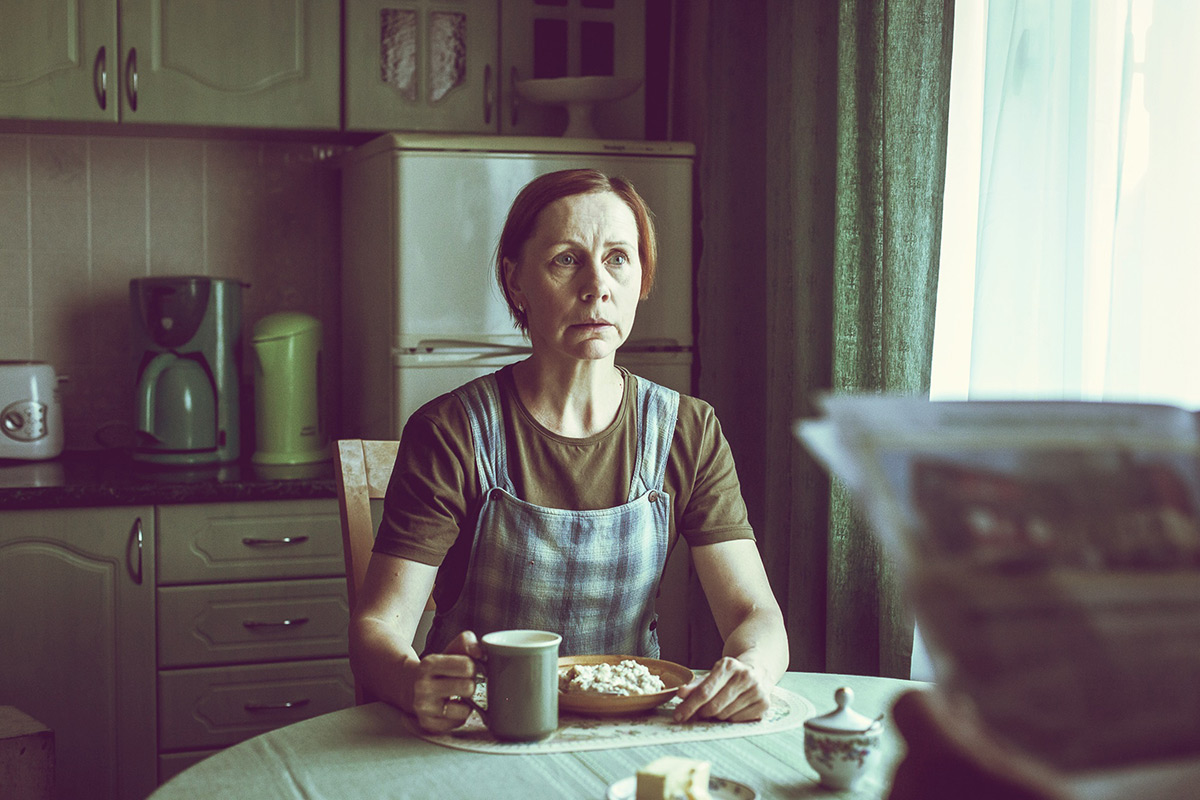 Cast member Tiina Mälberg in attendance for the September 25 screening!

Kadri Kõusaar’s MOTHER is a tantalizing crime mystery intelligently packaged as a dark comedy. The film is set in a small peaceful Estonian town, where everyone knows each other; the town is then shaken up by the shooting of a teacher, Lauri (Siim Maaten), leaving him in a coma. As a result, Elsa (Tiina Mälberg), Lauri’s mother, has to stop working and take care of her son full-time. Unexpectedly, Lauri gets plenty of visitors, ranging from friends to students to the school principal. Everyone wants to talk to Lauri even though he is in a coma. A local police officer believes that Lauri withdrew a lot of money the day he was shot and that money is still out there. He believes that one of the visitors to Lauri is after the money and is trying to get information. Elsa, stuck in a loveless marriage and stressed out, is tired of looking after her son and now has to put up with the entire town trying to solve the mystery about Lauri.

Packed with some of the humour reminiscent of the Coen brothers’ FARGO, MOTHER also has shades of darkness associated with the neighbouring Scandinavian nations. 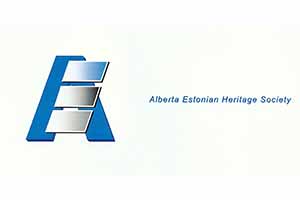 Filling his loneliness by taking photos and shooting video of unsuspecting strangers, Aloys Adorn feels he has hit rock-bottom after the death of his father....

Barakah (Hisham Fageeh) is a municipal official whose job requires him to maintain order and morality in public spaces around the city. One...