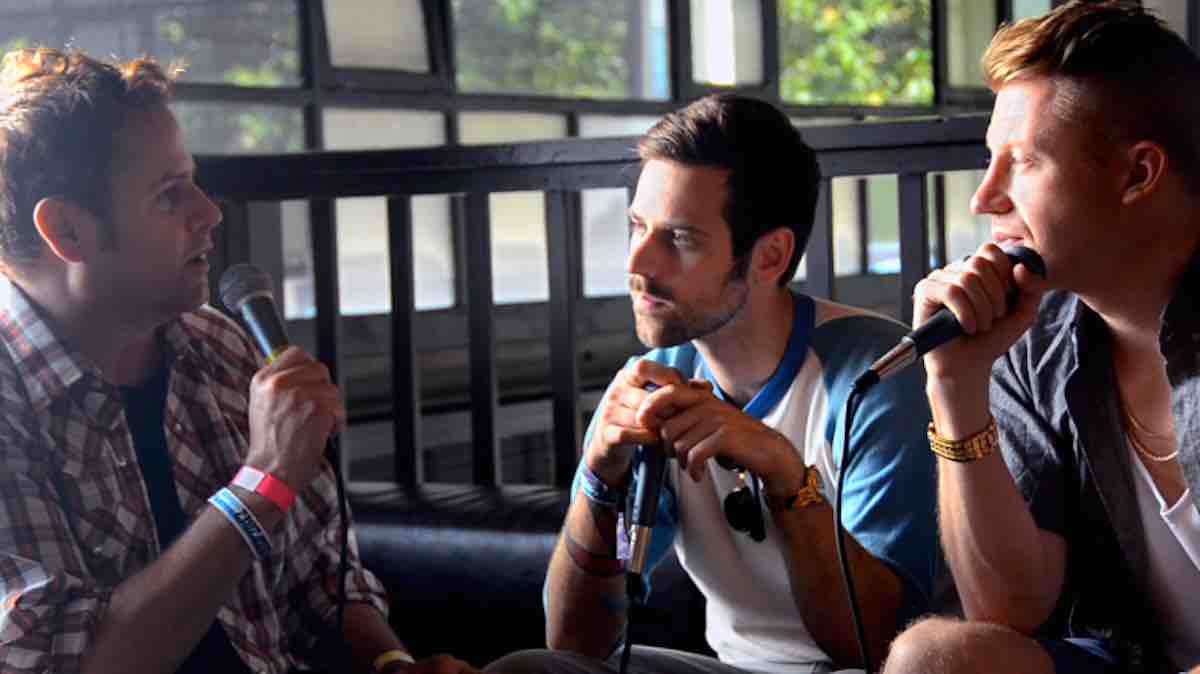 The first time Nirvana’s “Smells Like Teen Spirit” was played on the radio, it was Marco Collins in the DJ booth. A DJ at Seattle’s alternative radio station “107.7 The End” when the grunge scene first began to take flight, Marco is credited for discovering – and breaking – some of the most iconic bands of the ‘90’s, including Nirvana, Pearl Jam, Weezer and Beck. With an uncanny ear for the next big thing, Marco was, without a doubt, the era’s most influential musical taste-maker. This mesmerizing documentary celebrates Marco’s success and delves into his personal struggles, including those that spiraled out of control after he left 107.7. Combining new interviews with musicians such as Carrie Brownstein (Sleater-Kinney), Shirley Manson (Garbage) and Sean Nelson (Harvey Danger), with a treasure trove of incredible archival footage, THE GLAMOUR & THE SQUALOR is the larger than life story of one of the most influential and passionate characters in the history of rock radio.

This film is preceded by the short ROCK THE BOX

Music is the beating heart of Malian culture. But when Islamic hardliners took control of northern Mali in 2012, they enforced one of the...

Director Sam Kretchmar and Producer Michael Covino in attendance at both screenings!