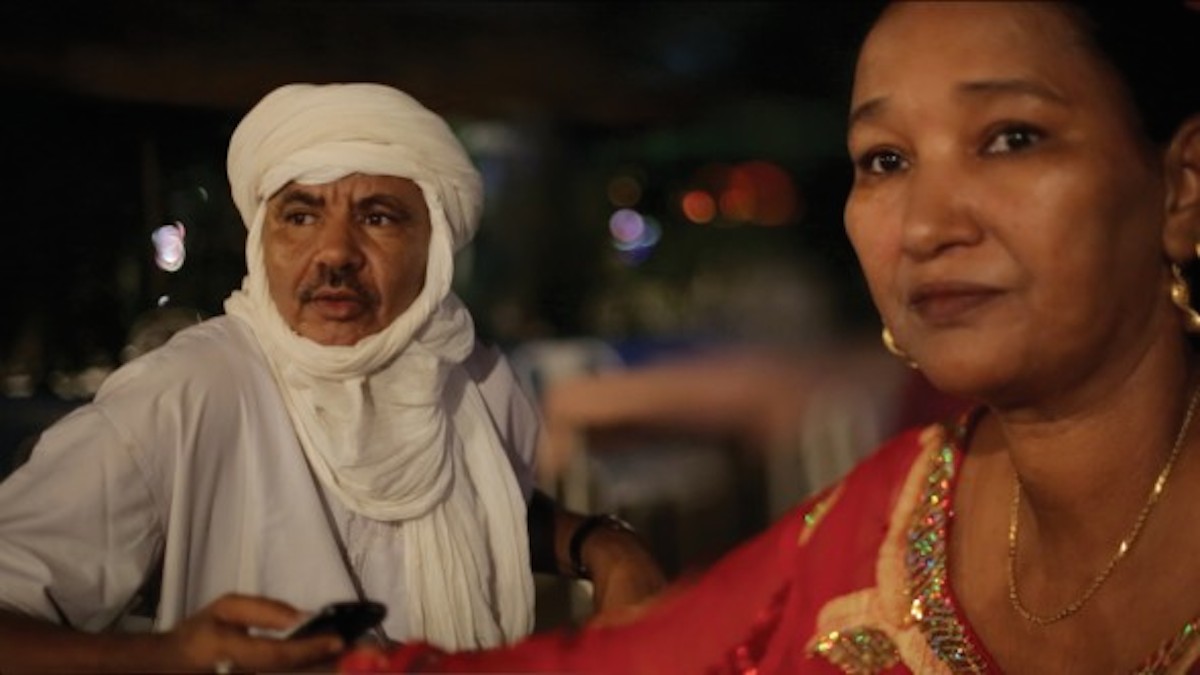 Music is the beating heart of Malian culture. But when Islamic hardliners took control of northern Mali in 2012, they enforced one of the harshest interpretations of sharia law in history and, crucially for Mali, they banned all forms of music.

Radio stations were destroyed, instruments burned and Mali’s musicians faced torture, even death. Overnight, Mali’s revered musicians were forced into hiding or exile where most remain even now.

THEY WILL HAVE TO KILLS US FIRST begins with musicians on the run, reveals rare footage of the jihadists, captures life at refugee camps, follows perilous journeys home to battle scarred cities, and witnesses our two female characters perform at the first public concert in Timbuktu since the music ban.

With a specially commissioned soundtrack from Mali’s most exciting artists, a score written by the Yeah Yeah Yeah’s Nick Zinner, THEY WILL HAVE TO KILLS US FIRST leaps headfirst into a tale of courage in the face of conflict.

Born to be Blue

Producer Jennifer Jonas will be in attendance at the Saturday screening!