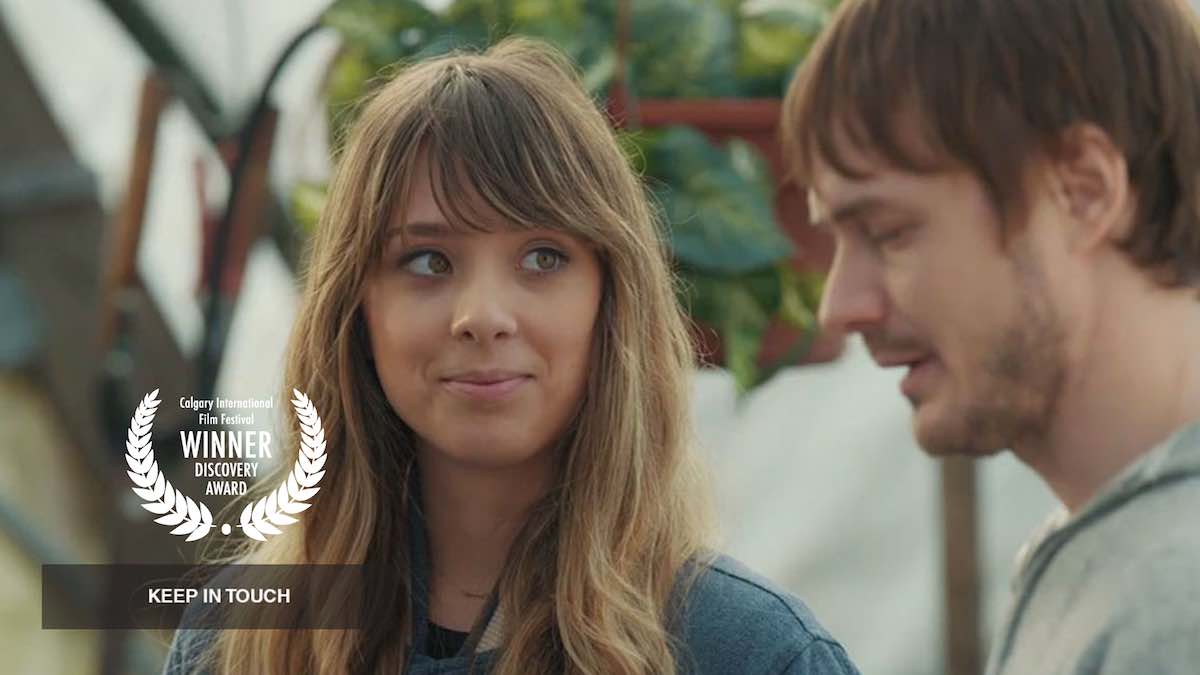 Director Sam Kretchmar and Producer Michael Covino in attendance at both screenings!

After a major crisis, a man attempts to track down his long-lost first love, only to discover that she was killed in a car accident many years prior. His online search leads him to her younger sister, an aspiring musician who bears a striking resemblance to the girl he used to love. Quickly becoming obsessed, he arranges a not-so-chance meeting and a relationship blossoms between the two - before he has a chance to disclose his true identity.

Ryan Patrick Bachand’s heartfelt and vulnerable performance brings the character of Colin to vivid life, and in his directorial debut, Chicago-native Sam Kretchmar (who also co-wrote and shot the film) paints an intimate portrait of a relationship based on deceit. In the tradition of such timeless music-based films as ONCE and BEGIN AGAIN, and featuring a wonderful performance by rising young singer-songwriter Gabbi McPhee (in her feature film debut), KEEP IN TOUCH is a warm and winning romantic drama about love, family, and finding self-worth.

Preceded by the short film WE ALL GO THE SAME (Dir. Morgana McKenzie)

Music is the beating heart of Malian culture. But when Islamic hardliners took control of northern Mali in 2012, they enforced one of the...