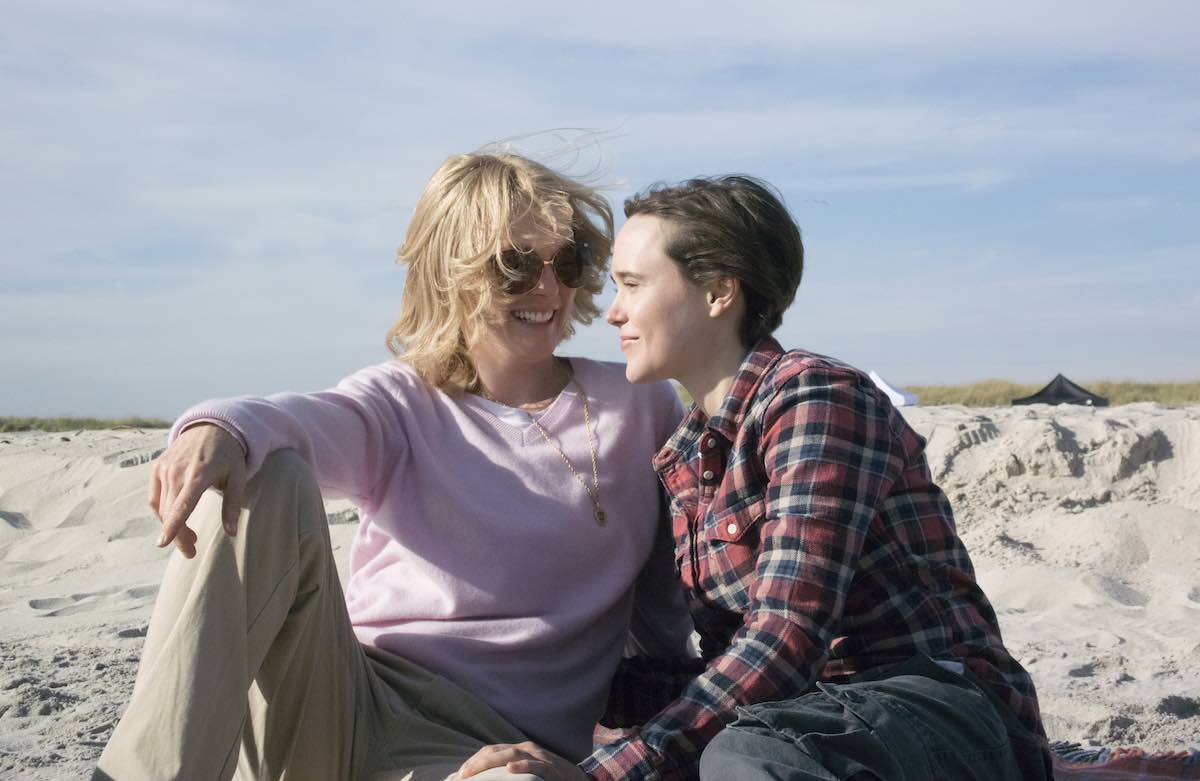 She didn’t expect that she would be diagnosed with terminal cancer and in the last year of her life, her final battle for justice would be for the woman she loved. Based on the Academy Award®-winning short documentary and adapted by the writer of PHILADELPHIA, FREEHELD is the true love story of Laurel (Julianne Moore, STILL ALLICE, THE KIDS ARE ALL RIGHT) and Stacie Andree (Ellen Page, INCEPTION, JUNO) and their struggle to receive equal rights.

When a dying Laurel wants to transfer her hard-earned pension to her domestic partner, elected officials deny her request, a request which is granted for heterosexual married couples.

The film follows the escalation of Laurel's battle with the Freeholders, the deterioration of her health as cancer spreads to her brain, and the deep love between the two women.