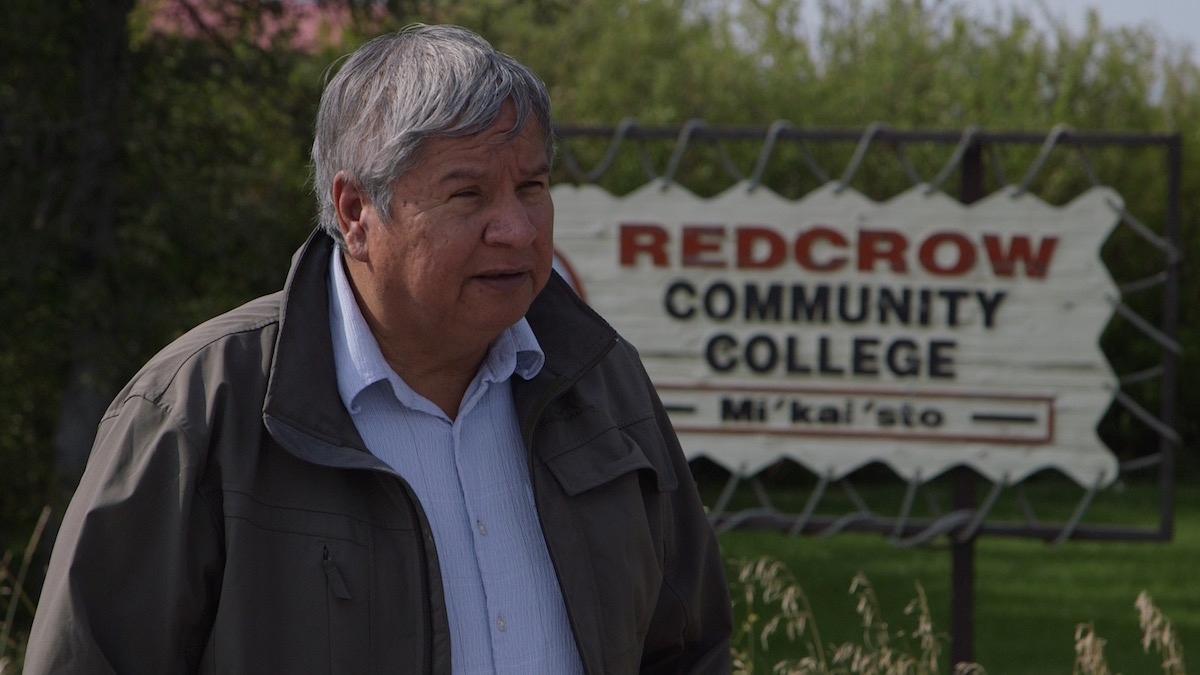 Elder in the Making

With an underlying theme of reconciliation, Hsiung sets out to explore the Blackfoot Nation, discovering that he has a significant heritage in common with his Aboriginal guide. The film is inspired by the Making Treaty 7 Cultural Society, a group of people bringing the stories of Aboriginals to the spotlight.

ELDER IN THE MAKING is an informative expose into the complexity of Aboriginal culture and the historical Treaty 7 agreement, which gave the First Nations people in Southern Alberta a reserve but ceded their ownerships rights to their traditional territory.

The film educates, explores the culture of the Blackfoot Nation, and highlights the importance of the Making Treaty 7 Cultural Society, a group of musicians, artists, elders and playwrights trying to bring the stories of Aboriginals to the forefront. WORLD PREMIERE.

This film is preceded by the short THE ROUTES

Faced with booming populations, rampant poverty, and widespread corruption, the countries of western Africa are at the forefront of a changing society, one...

DRUNK STONED BRILLIANT DEAD: The Story of the National Lampoon

DRUNK STONED BRILLIANT DEAD: THE NATIONAL LAMPOON STORY takes a look back at the humour magazine’s beginnings, with input from writers and readers...

In an area with extreme travel restrictions, limited freedoms, and constant military strife, Palestine seems an unlikely place to develop an all-female race...