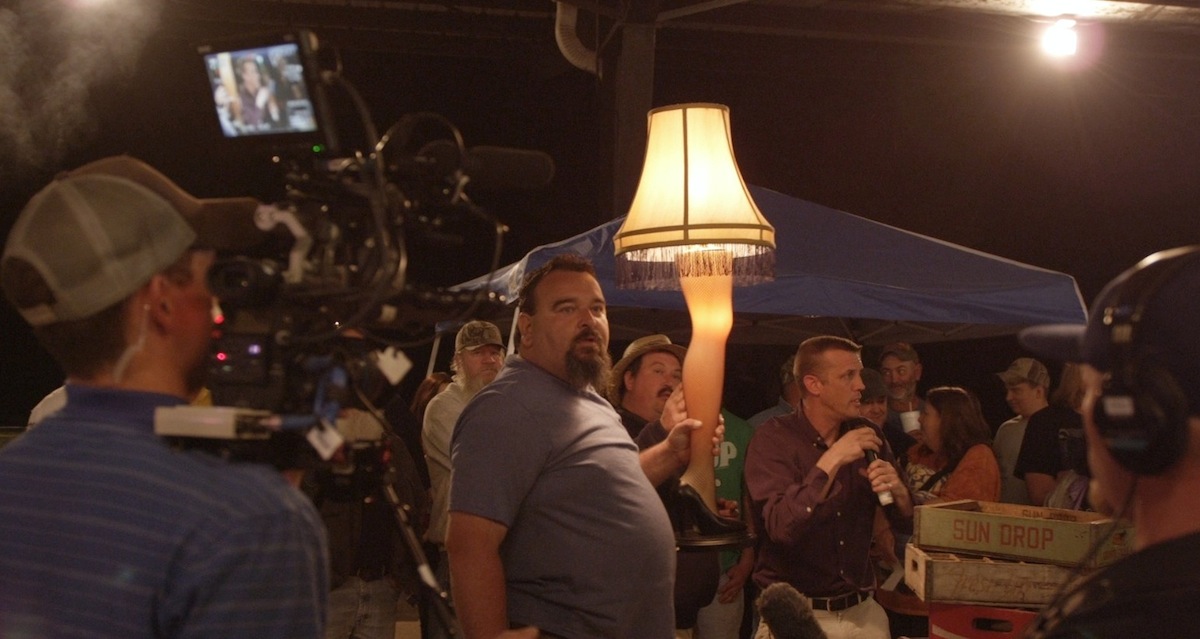 In this compelling documentary and SXSW standout, recovering addict and amputee John Wood finds himself in a stranger-than-fiction battle to reclaim his severed foot from Southern entrepreneur Shannon Whisnant, who found it in a grill he bought at an auction in 2007 and believes it now belongs to him.

That’s when things get even stranger in FINDERS KEEPERS, where directors Bryan Carberry and Clay Tweel tell the too-crazy-to-be-true-but-it-is story of the years-long battle between the two strangers.

The infamous incident became fodder for news agencies across North America and the documentary focuses on the ripple effect caused by the peculiar clash between the two men and the impact it has in each of their everyday lives.

The filmmakers do a striking job telling the bizarre tale while keeping it both lighthearted yet heartbreaking. As the documentary was shot over years, audiences will watch as the men transform and grow through the controversy, which makes for great storytelling.

It’s a story of the human side of addiction, greed and fame, though there’s more to this film than the title suggests and you’ll leave questioning the old adage of “finders, keepers.”

Co-director Michelle Shephard will be in attendance along with producer/executive producer Peter Raymont, and lawyer Dennis Edney!

From Writer/Director Louise Osmond (DEEP WATER), DARK HORSE is an emotional look into the life of the working class Welsh and their decision...

In January 1969, several hundred students from Sir George Williams University in Montreal took over a ninth-floor computer lab, and spent the next...