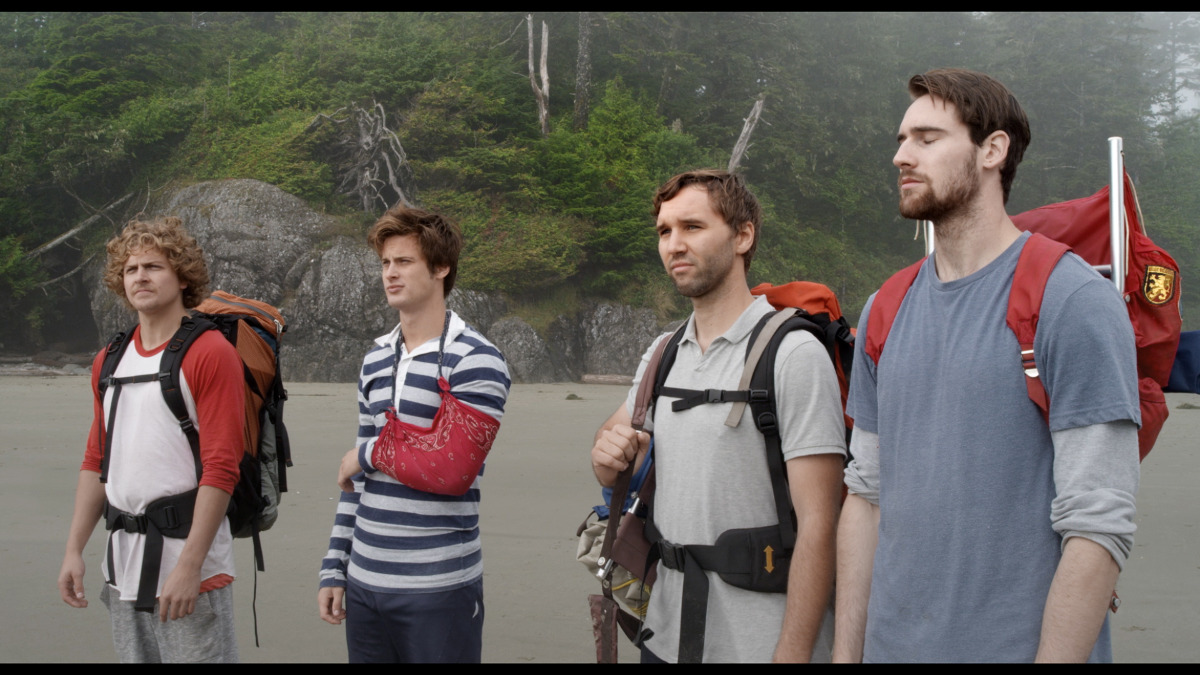 Three twenty-something brothers are sent on a wilderness adventure designed as the last will and testament of their late and eccentric parents.

In order to gain their inheritance, the three must all complete the trek together. Along the way, Daniel (Philip Thomas, Ecstasy), Tyler (Spencer Foley), and Jordan (Aren Bucholz, A Mother’s Nightmare) encounter Carter Cooper Jr. (Terry Field), their stoner guide, who only appears to heighten the tension on an already tenuous trip.

Humourous and filmed next door in the Rocky Mountains, When the Ocean Met the Sky is the ultimate sibling hiking story.

In this heartfelt drama, a teenager must come to terms with his past after witnessing a tragedy. Victor (Zacharie Chasseriaud) feels adrift.

A couple hoping to unwind on a camping trip get just the opposite when they enter a predatory black bear’s territory.