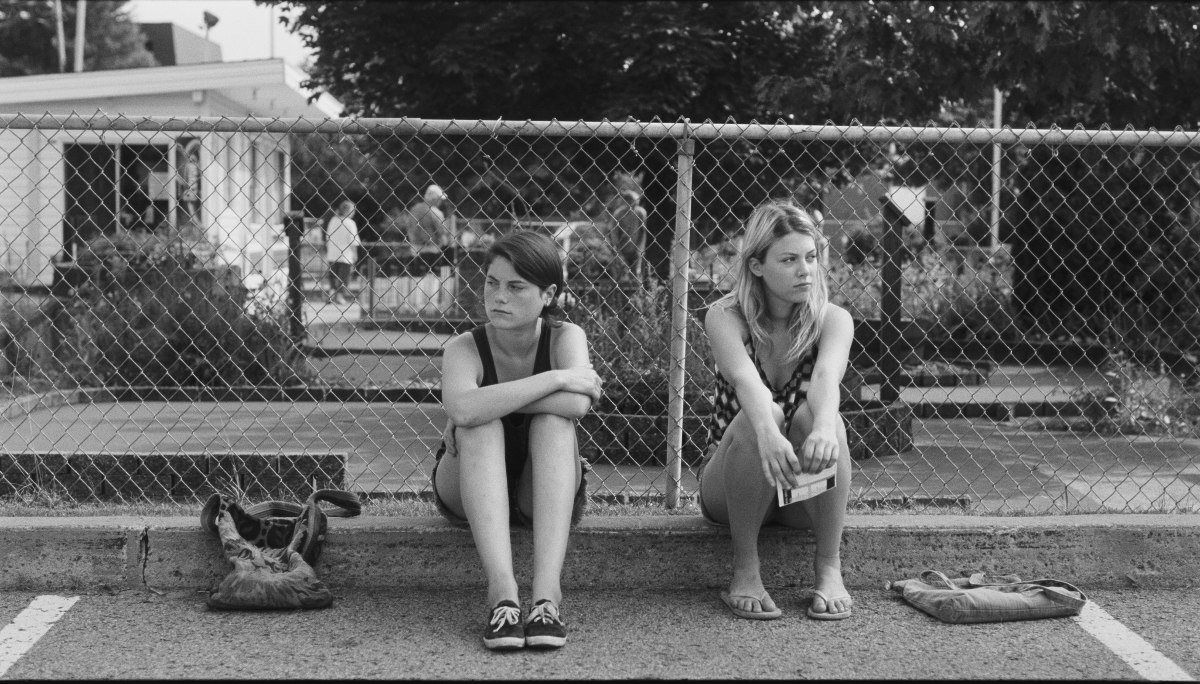 A thoughtful, absurdist feature about the summer following a young woman’s university graduation. From the director of Continental, a Film Without Guns and The National Parks Project (Stéphane Lafleur) comes this absurdist and stylish film which queries “what comes after coming of age?”

The film focuses on the post-graduate summer of a 22-year-old woman watching her vacationing parent’s house in her small hometown. Nicole plans to spend the summer drifting aimlessly – physically and mentally – with her best friend Véronique. When her brother and his band show up at the house, their playing isn’t the only thing disturbing the quiet, serene silence that has marked the days so far.

The film explores an introverted and uncertain young woman’s search for identity and solidity during the transitions and difficulties that occur during young adulthood with a dark sense of humour and pathos.

Ex-musician Justine doesn’t have much to sing about: she works at a horribly boring, dead-end job; she lives in her deceased grandmother’s house...

A couple hoping to unwind on a camping trip get just the opposite when they enter a predatory black bear’s territory.

Produced by Calgary’s North Country Cinema, The Valley Below presents a multi-narrative drama chronicling the intersections of rural life on central Alberta’s stunning...