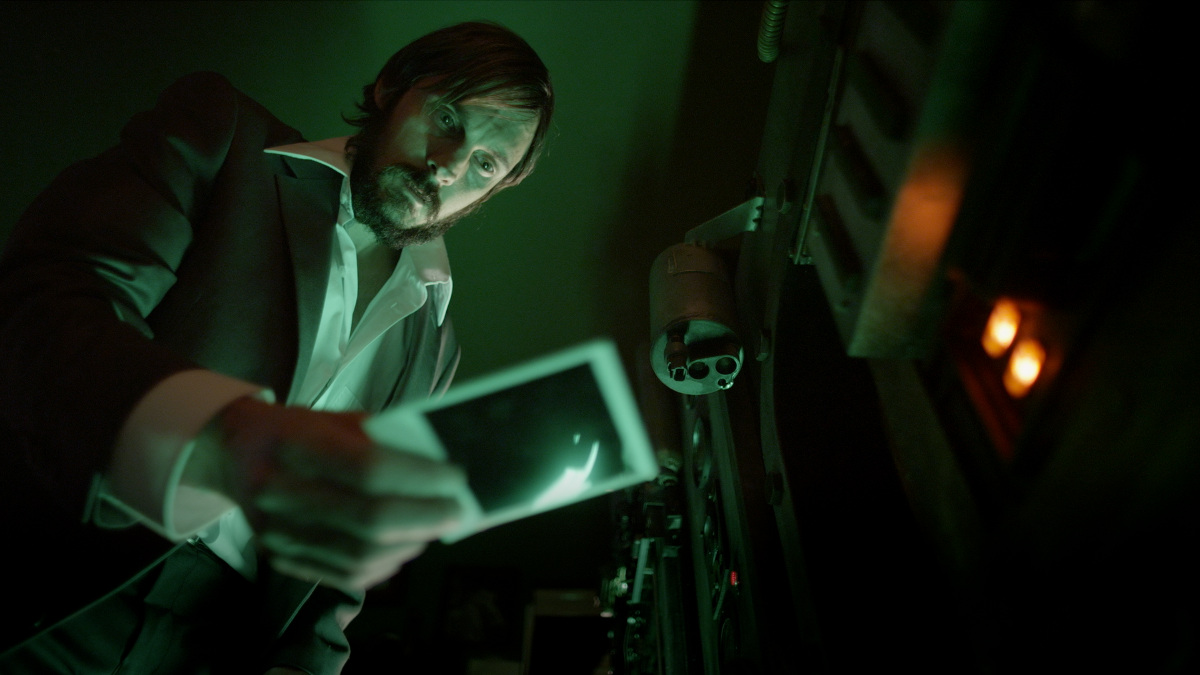 Finding a camera that takes pictures 24 hours into the future isn’t everything it’s made out to be.

Time Lapse revolves around three roommates who discover their scientist neighbour dead in his apartment, with just such a camera. It doesn’t take long for them to exploit the machine in pursuit of money, love and success.

Problems arise from the trio’s meddling and they are menaced by a dangerous bookie (Jonathan Rhys-Davies, Indiana Jones, The Lord of the Rings). As the tension and paranoia increase, the three roommates find their relationships stretched to the breaking point as they begin to wonder whether they have the power to change their destinies.

After John’s absent father is struck by a stray bullet, Primo takes it upon himself to verse the young boy in the code...