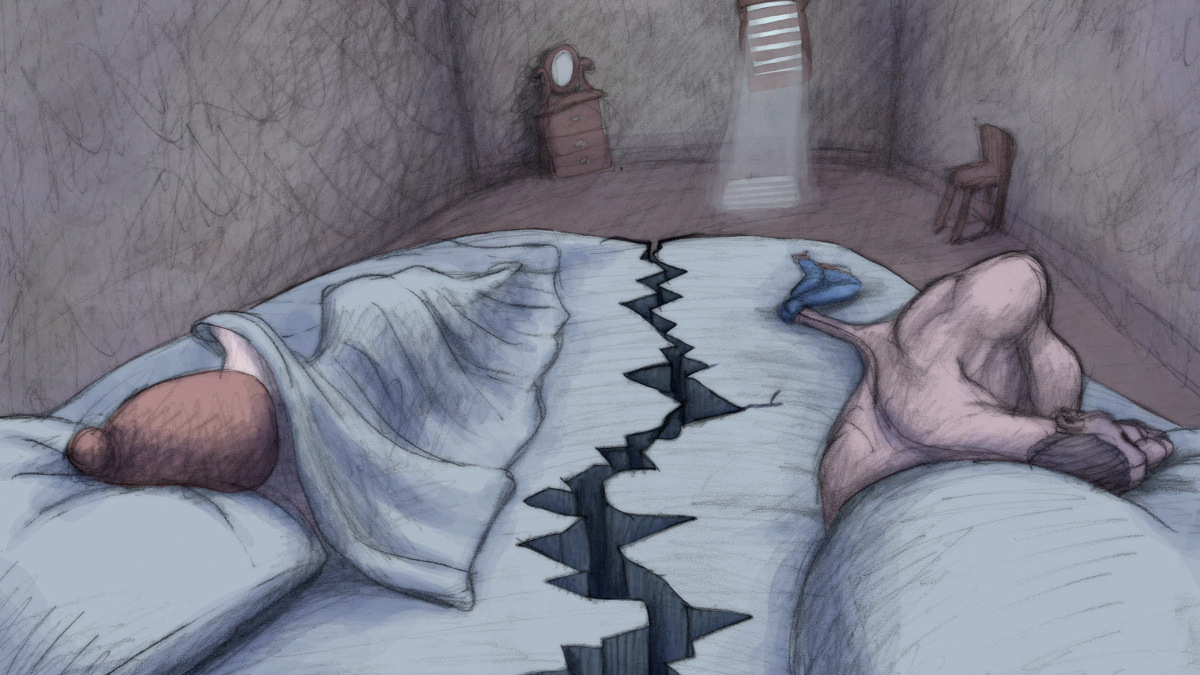 Jake and Ella knew it was love at first sight when he rescued her from a bumper car accident. Together they're the perfect couple. Unfortunately for them all of the ladies have eyes for Jake, and one particularly cunning redhead has plans to break them apart. Accused of cheating and faced with the possibility of losing Jake to his own adulterous ways, Ella does what any desperate woman would do: she solicits the help of a disgraced magician. With the help of the magician's “soul machine, “ Ella is able to inhabit the body of Jake's various lovers in an effort to help him see the errors of his ways and salvage their relationship. Created by legendary animator and Academy Award© nominee Bill Plympton, Cheatin' is a naughty, hilarious and surreal film that asks, what happens when you take the soul out of your soulmate?

Finding a camera that takes pictures 24 hours into the future isn’t everything it’s made out to be.