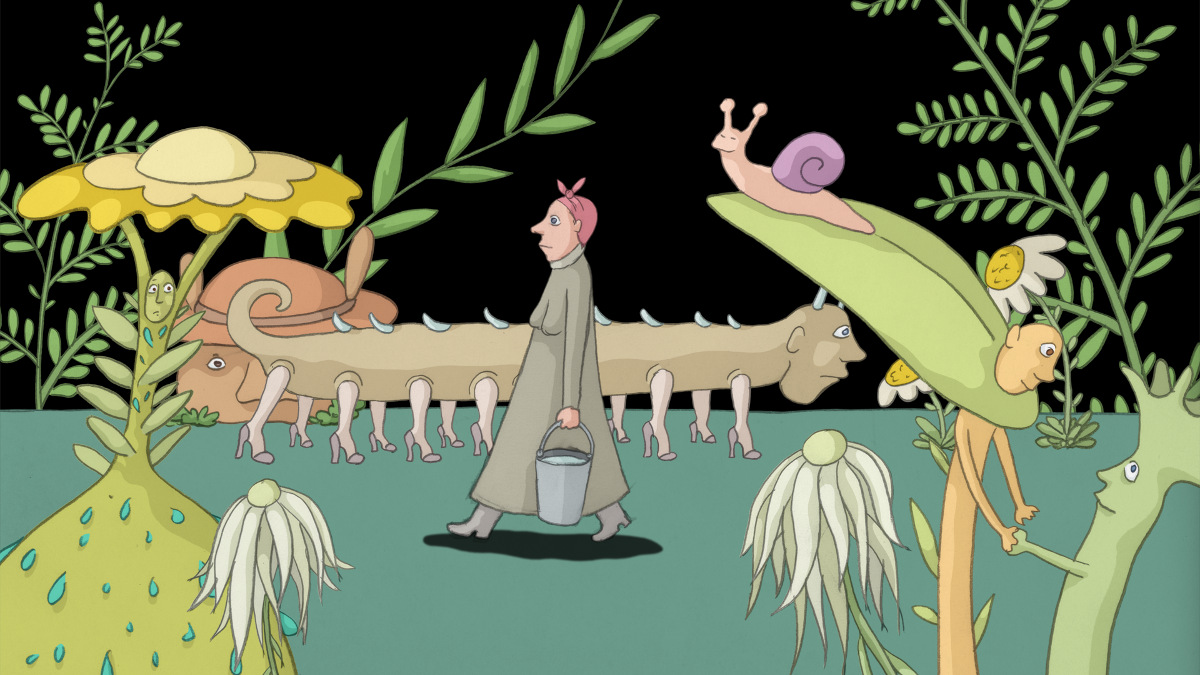 Baumane employs the imaginative and unflinching in equal measure as she seamlessly merges the stories of herself and her family with a mini-history of 20th century Latvia. Family dynamics and the factors that influence them are explored and intertwine with a refreshing representation of mental illness.

Preceded by short film Love in the Time of March Madness