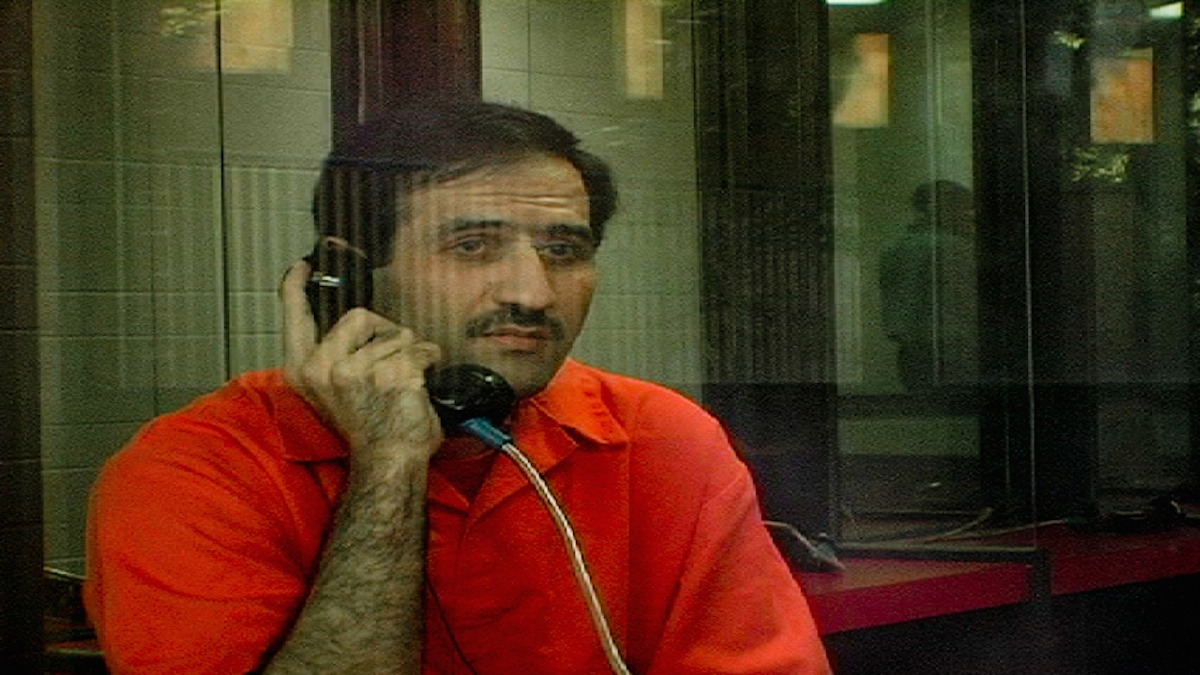 Five men spend nearly a combined 30 years in Canadian prisons without ever being charged with a crime.

Hassan Almrei asks his lawyer why he is being imprisoned. She responds simply: she doesn’t know, and no one will explain. He and four others facing the same devastating lack of answers are the subjects of this documentary from emerging filmmaker Amar Wala.

The five men spend close to a combined 30 years imprisoned, but not due to any formal criminal charges. Rather, their incarceration is based on the implementation of the security certificate, a tool that allows the Canadian government to imprison immigrant individuals within Canada indefinitely, all without pressing charges or allowing them or their legal representation access to the evidence against them.

Produced primarily using crowdsourced funding, this Canadian documentary raises awareness about the destructive influence of security certificates on the lives of five ordinary people and their families. More broadly, it takes a humanistic approach to the undeniable impact of immigration laws and the War on Terror.

Queens & Cowboys: A Straight Year on the Gay Rodeo

Queens And Cowboys follows five competing cowpokes during one season of the International Gay Rodeo Association.

A thoughtful and comedic documentary following a Canadian’s journey through the Santa Winter Games in Sweden.

The story of Jon Roberts’ work as a recovery consultant and his own drug-addled past.