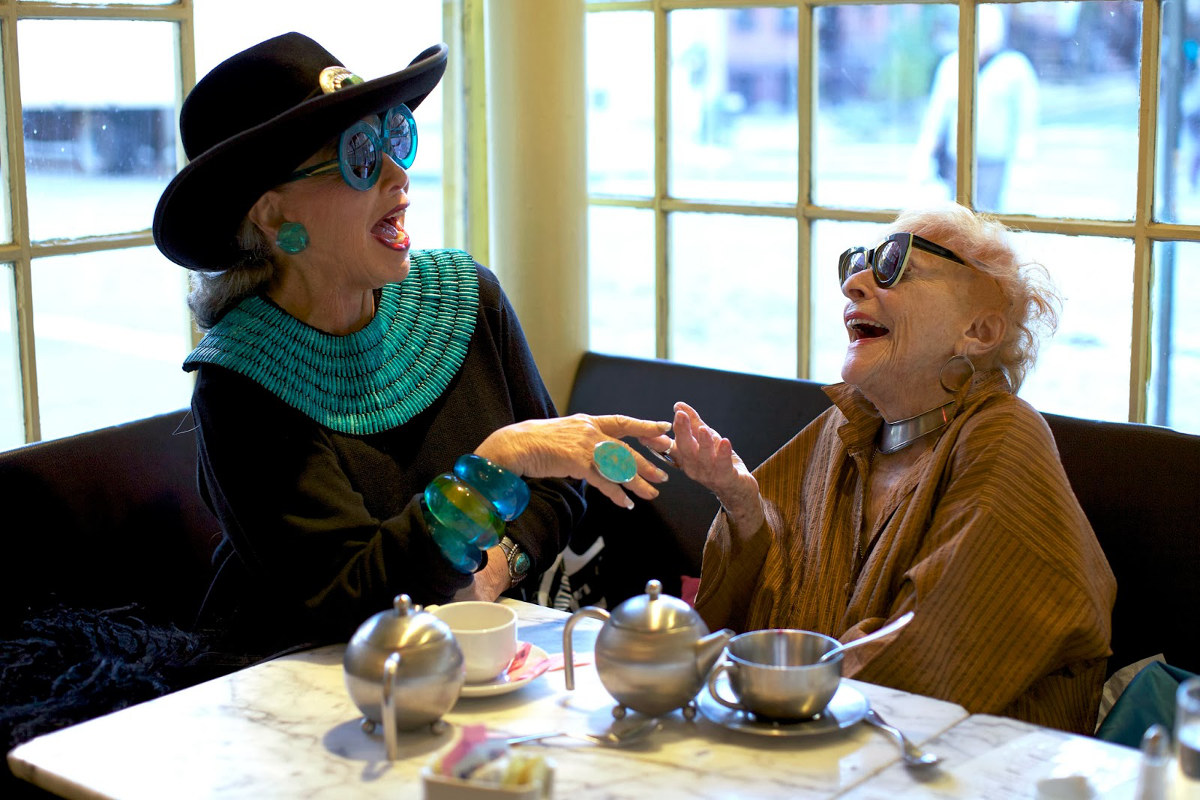 Advanced Style challenges beauty standards and obsession with youth in this documentary based on the blog of the same name.

Blogs documenting the everyday fashion sense of regular people on the street are becoming more and more common, but in 2008 when Ari Seth Cohen started his Advanced Style website featuring the sartorial savvy of select New York City senior citizens, he stumbled upon a way to celebrate a growing population of society not normally associated with the internet.

Based on the savvy seniors’ street style blog of the same name, Advanced Style brings to life some of Cohen’s favourite muses, including the Upper West Side’s Lynn Dell Cohen, the 80-year-old self-styled Countess of Glamour, and 95-year-old icon Zelda Kaplan. Cohen, whose own photographic work has appeared in Vogue Australia and Rolling Stone Germany, turned the filming duties over to Lina Plioplyte after launching a successful $50,000 Kickstarter campaign.

Plioplyte is making her directorial debut after a brief stint working for NYLON Magazine. In an industry often associated with youth, Advanced Style reveals that creativity and vigor can last long into one’s twilight.

China is the only country in the world to have a dedicated rehab facility for those addicted to the internet. Web Junkie takes...

A thoughtful and comedic documentary following a Canadian’s journey through the Santa Winter Games in Sweden.

Out of Mind, Out of Sight

A dynamic and unprecedented look into the Brockville Mental Health Centre, a forensic psychiatric hospital housing people suffering from mental illness who have...