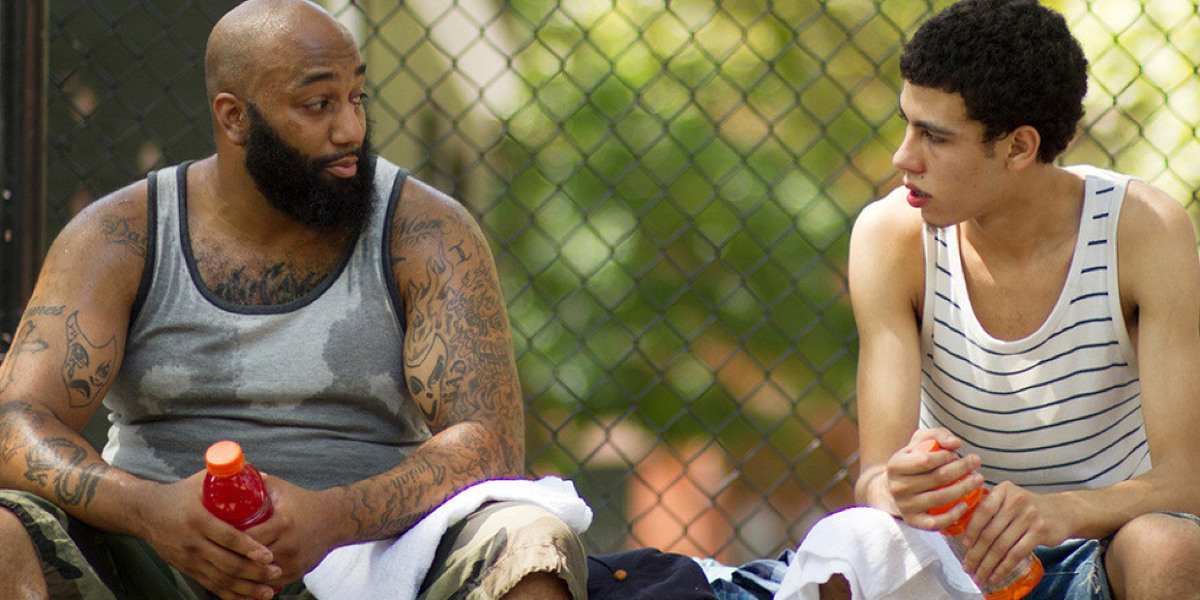 After John’s absent father is struck by a stray bullet, Primo takes it upon himself to verse the young boy in the code of the streets – one founded on respect and upheld by fear. A member of the Bloods since the age of 12 – both on and off screen – the streets of Brooklyn are all Primo has ever known.

While John questions whether or not to enter into this life, Primo must decide whether to leave it all behind as he vows to become a better husband and father. Set during those New York summer weeks where the stifling heat seems to encase everything, Five Star plunges into gang culture with searing intensity.

Director Keith Miller observes the lives of these two men with a quiet yet pointed distance, carefully eschewing worn clichés through its unflinching focus. Distinctions between fiction and real life remain intentionally ambiguous, allowing the story of these two men to resonate beyond the streets, as they face the question of what it means to be a man.

A man disappears on the same day he makes his fortune in this re-imagining of a true story, which is still unsolved.