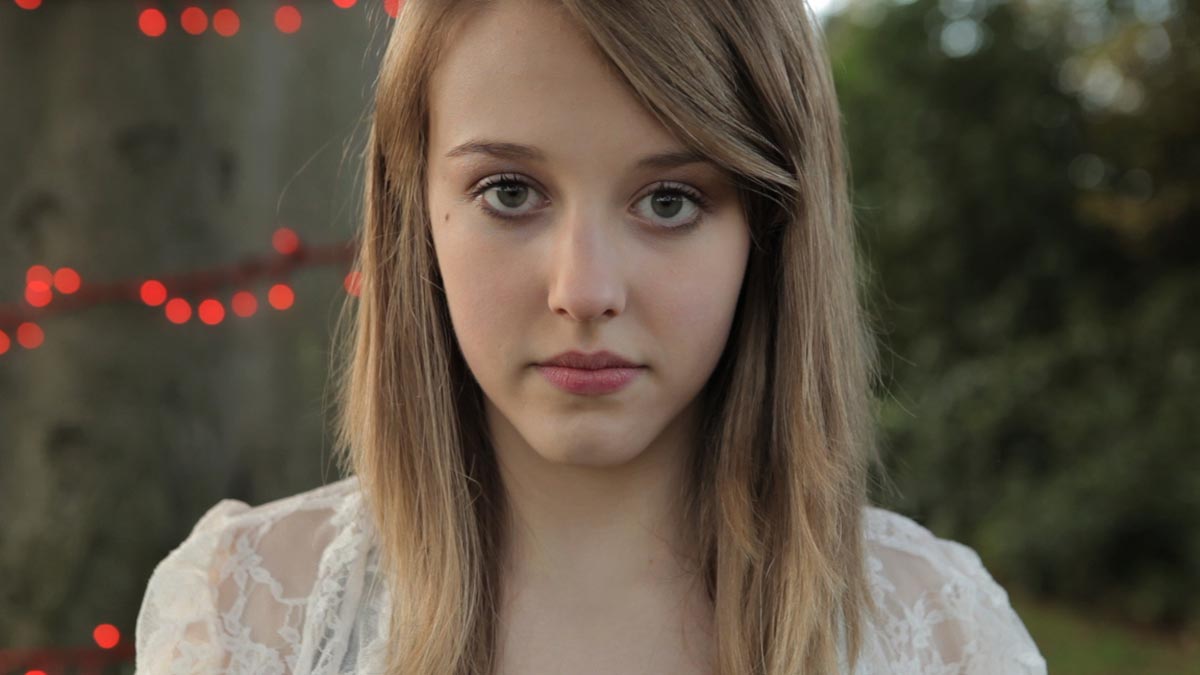 Some people are destined to stay together—but others need to be kept apart.

When Marie-Curie Fortune (Eleanor Wyld) and Isaac-Newton Midgley (Daniel Fraser) first meet as small children, they are participants in a strange psychic exam that tests their “in-tuneness” with the universe’s guiding forces of luck and fate. Both score off the 0-100 charts with marks of 127 and -7 respectively. Examiners warn that their scores are so extraordinary and complementary, that should the pair ever spend a significant amount of time together, their combined presence would be enough to upset the cosmic equilibrium of Fate.

Although Marie and Zak appear to hit it off, the universe conspires to keep them separated throughout their childhood. As adults, they continue to find themselves moving in overlapping circles and strangely at ease whenever the other is drawn near, regardless of the global consequences. 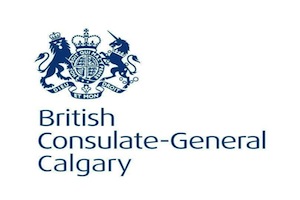 The Lima Epidemic is viciously spreading throughout Peru, attacking both men and women and killing its victims within 12 hours of showing symptoms.