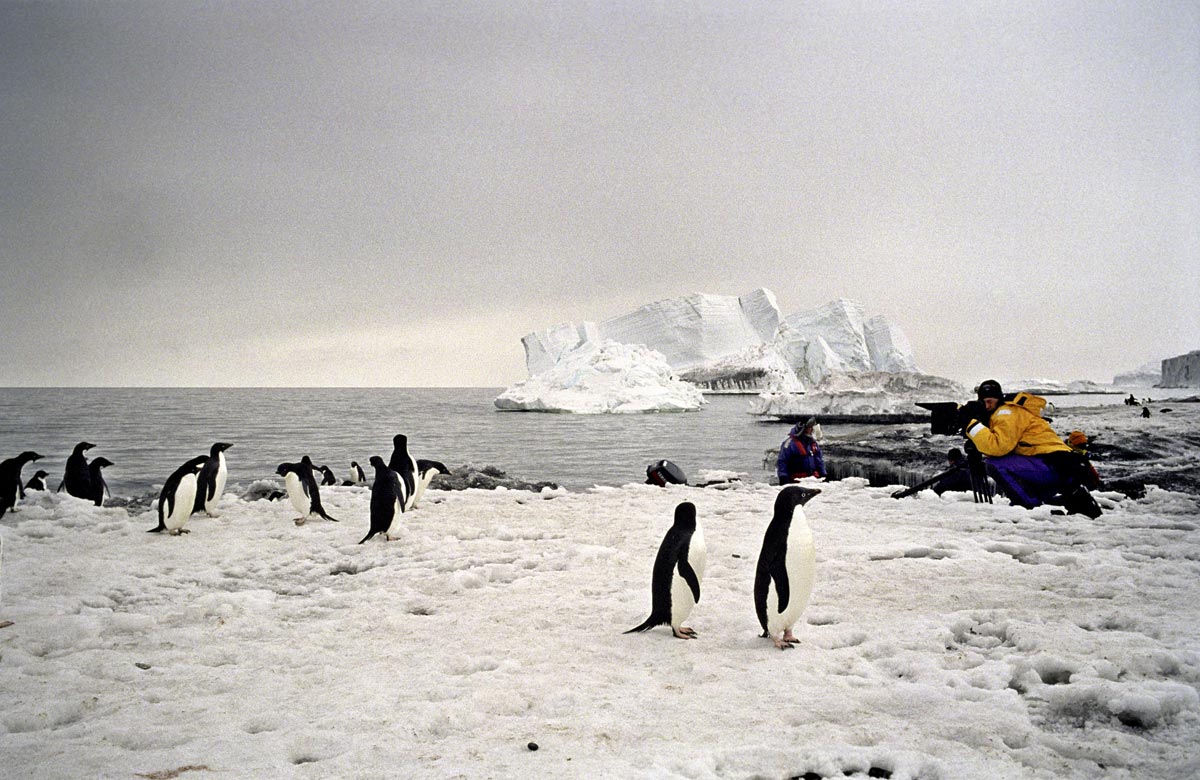 Antarctica's Ross Sea is the most pristine marine biosphere on Earth. Aside from a small number of scientists, this rich ecosystem had been virtually untouched by humanity—until New Zealand's commercial fishing fleets began harvesting toothfish (more commonly know as Chilean sea bass.)

With growing demand for sea bass in restaurants around the world, fisheries are hauling the toothfish in record amounts, a move that has devastated this fragile region. Filmed over the course of seven years and featuring striking Antarctic scenery, The Last Ocean is filmmaker Peter Young's record of the scientific community’s passionate attempts to save this dramatic and vital landscape from destruction. 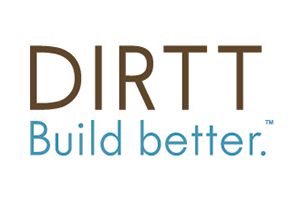 The Right Kind of Wrong

Leo (Ryan Kwanten, of True Blood-fame) has been unlucky in love.