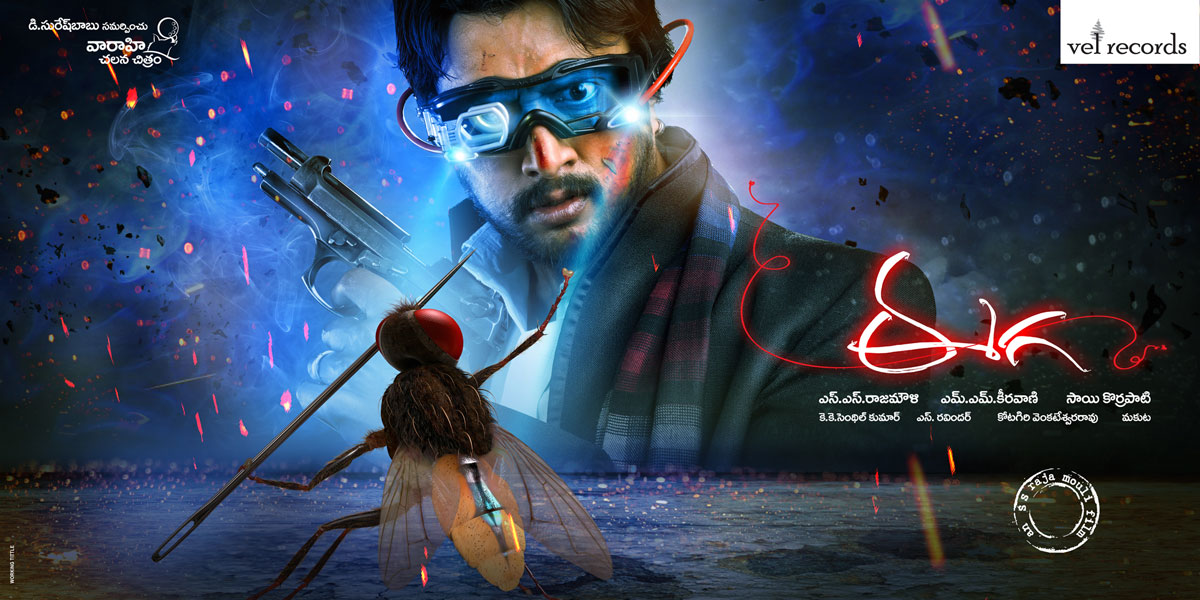 When Nani (Nani) is murdered by a jealous rival over the affections of his true love, Bindu (Samantha Prabhu), he returns in the form of a housefly to exact his revenge and save the girl. From acclaimed Indian director S.S. Rajamouli (Magadheera), eega pushes our imaginations, challenges the form we commonly associate with a large-scale blockbuster and re-imagines the action film. Some love, some houseflies, some revenge—eega is a film you have to see to believe. 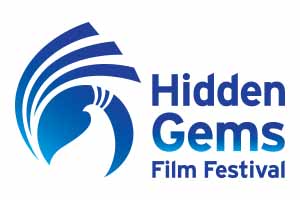